Venkatesh Shanmugam said for a coach, man management skills are crucial that help in bringing out the best from a player. 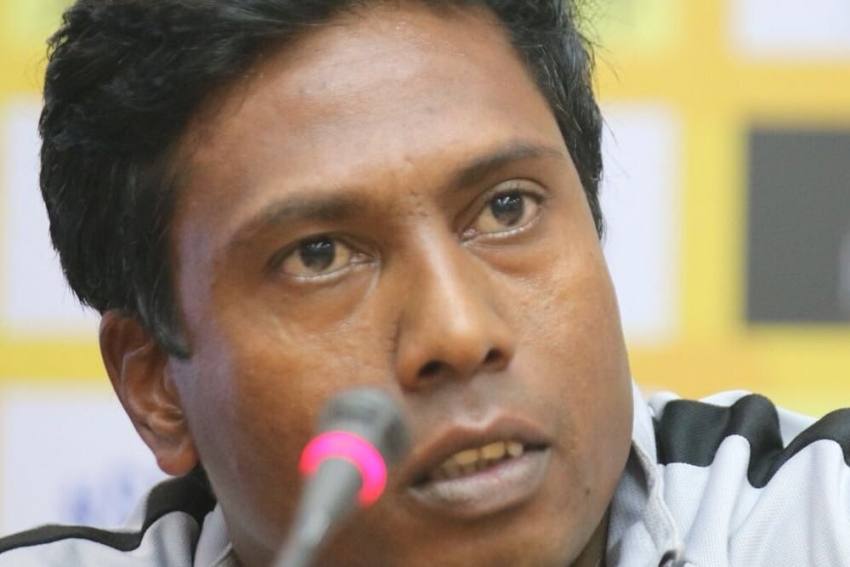 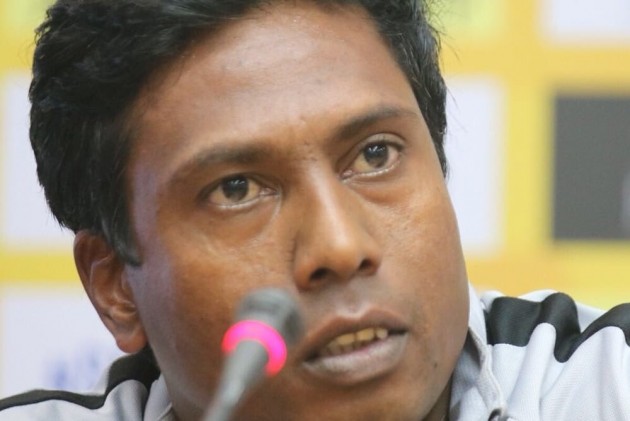 Former India captain Venkatesh Shanmugam on Wednesday supported All India Football Federation's idea to hire an indigenous head coach for the national team but said it should be made a reality as soon as possible.

AIFF General Secretary Kushal Das had recently said that his organisation "hopes in the next 5 years the national team is coached by an Indian coach".

"It's very motivating and encouraging to hear such words from the General Secretary," Shanmugam, the current assistant coach of India senior national team, said in a live chat with AIFF TV.

"I think 5 years is quite a long time. There are many young Indian coaches in the Hero ISL and the Hero I-League who are performing well and I believe they can make it."

He, however, said that the domestic coaches need to update their knowledge all the time to be up for the “challenge.”

"But it's not easy and is a very big challenge. You need to constantly update yourself, gain knowledge if you are to improve as a coach. It does not end there. The manner in which you transfer all of that to the player will define yourself as a coach," he said

"We need to keep it in mind that coaching the national team is entirely different than coaching a club. Getting the team to prepare in a short span of time in a short time is extremely critical," said the 41-year-old former midfielder.

Shanmugam said for a coach, man management skills are crucial that help in bringing out the best from a player.

"You have to hone your man-management skills. Players will have their attitude but as the coach you have to be confident to take care of them. It's not ideal to shout at a player in front of everyone. Personal interactions grow the trust.

"Players should be treated respectfully. It should be mutual. They need personal space. These help a coach bring out the best from the player."

He advised players to concentrate more on playing rather than on social media.

"Senior players are mature enough and they know how to handle criticism on social media.

But youngsters are more vulnerable and they should stay away. It may affect their performances. They should not be bothered about social media, rather need to concentrate on playing more," he quipped.

The 2002 AIFF Player of the Year also lauded the current coach education system in the country saying "it's paving the way for Indian coaches to come forward".