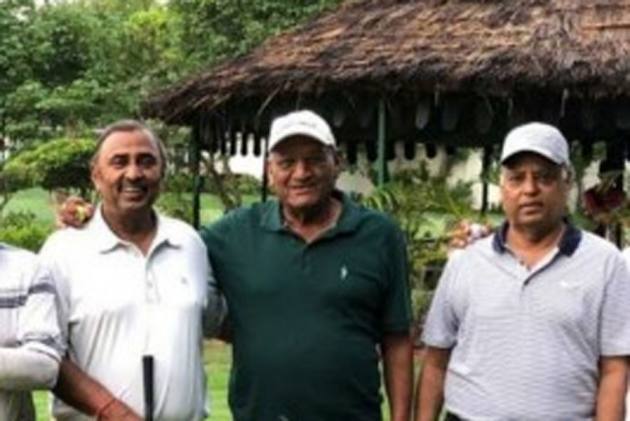 The veteran administrator tested positive for the virus last week and died on Saturday.

His late elder brother Purushottam was a BCCI treasurer in the 1970s. Purushottam's son Kishore held the same position in the early 2000s.

The Rungta family dominated Rajasthan cricket for nearly five decades before Lalit Modi beat them in the elections and wrested control in mid 2000s.