Anjum Chopra, who is now a successful broadcaster, said the BCCI is thinking in earnest about the progress of women's cricket. 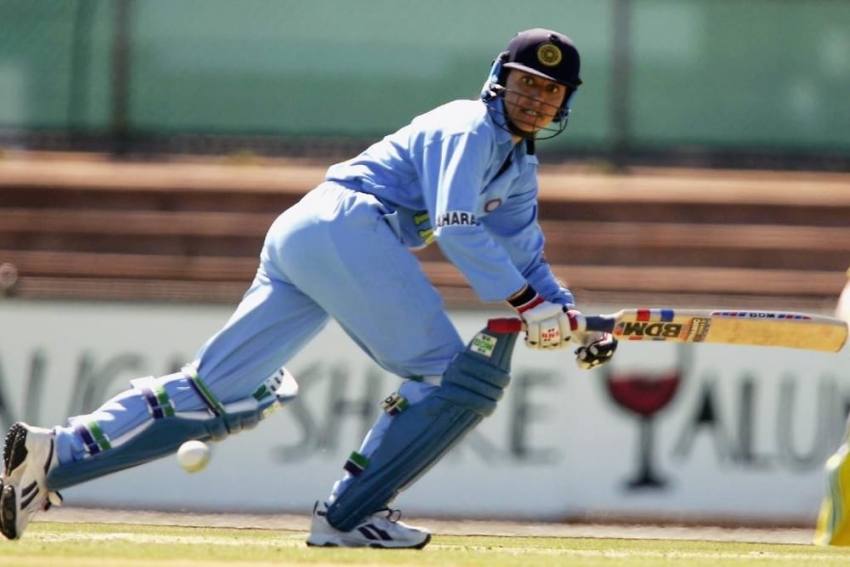 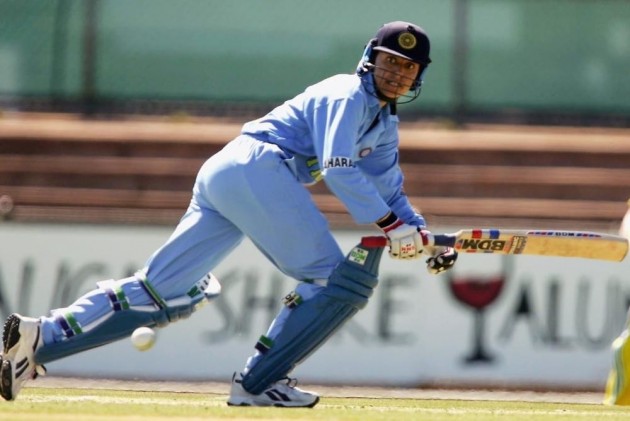 Former India women's team captain Anjum Chopra firmly believes that the BCCI has a plan for women's cricket but she wants the Board to communicate its ideas more specifically.

Speaking to PTI, Chopra, who is now a successful broadcaster, said the BCCI is thinking in earnest about the progress of women's cricket.

"I firmly believe that they must be thinking about women's cricket but the communication all this while has been very specific to men's cricket."

The latest trigger for criticism of BCCI was India's withdrawal from a tour of England in September owing to logistical issues arising out of the COVID-19 pandemic.

Chopra concedes it was "not nice" but Indian players' participation in the women's IPL, in November, will still be useful preparation for next year's ODI World Cup.

"It is heartening to see women's cricket making headlines. They should have been a part of that England tour and it did not feel nice initially but the women's IPL, irrespective of the format, will be helpful for World Cup preparations. Any form of cricket is good preparation," Chopra said.

"Missing out on a tournament is not nice, but logistically there may have been issues. And you can't send an under-prepared team."

"If you see in isolation we may have missed out on an opportunity to play in England. The more the girls play the better it is, before playing a tournament of the stature of World Cup. The assurance from the president is a very good thing."

Chopra welcomed the Sourav Ganguly-led BCCI's decision to hold the women's event in the UAE alongside the IPL, which will run from September 19 to November 10. The women's IPL will coincide with the business end of the men's league.

"I am definitely happy, it's always nice to be part of any cricket anywhere across the world.

"They should have been nearing the final stages of the preparation for the World Cup by now, but because of the pandemic things did not go as planned," she added.

Chopra had a successful international career spanning over 17 years, during which she represented India in a record six World Cups and became the first woman cricketer to appear in 100 One-day Internationals.

She also felt that the pandemic would not have much impact on the women's game that has gained momentum in recent times.

"...Cricket was on pause button...Once cricket resumes and players are back on the park, everything is going to get picked up. It might take some time to get started as everything starts from zero...

"The awareness the women's game has created, I hope it stays. They will just restart, not start after the pandemic."

Palermo Open: Tennis Resumes With Social Distancing And No Handshakes