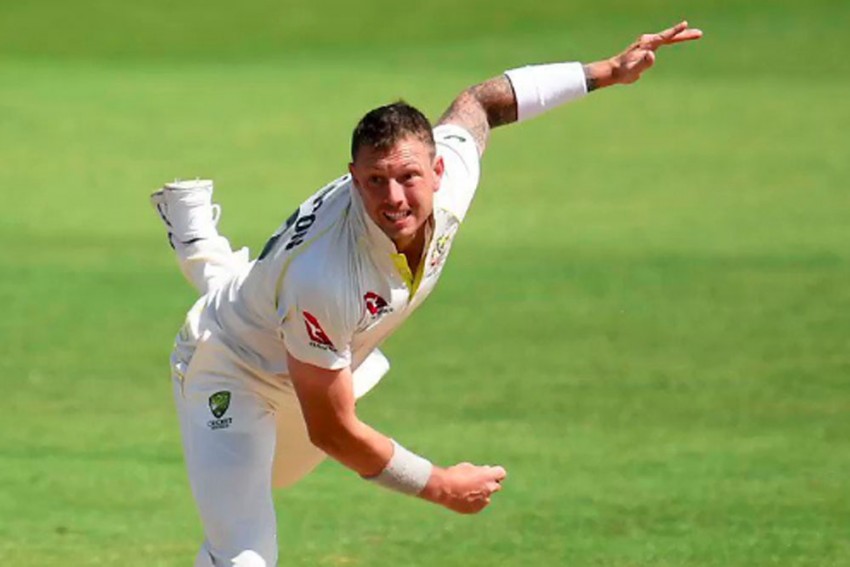 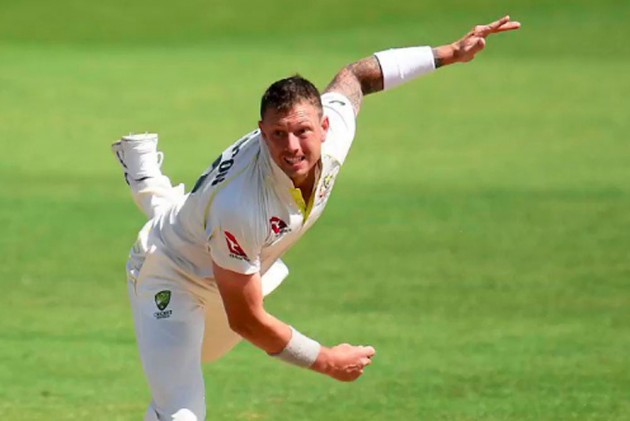 The injury-ravaged Victorian ended a three-year absence from the top level with two appearances in the recent Ashes series in England.

Pattinson was forced to undergo spinal surgery to correct a career-threatening back problem in 2017 and selectors have been careful with his reintegration.

He took two wickets in the Ashes opener at Edgbaston and then claimed another three in the third Test in Leeds, with a rest in between.

"The next process for me now, if I do get the chance in the Test arena, is to play more back-to-back cricket," Pattinson told reporters.

"I've been injury-free for the best part of a year now. The body is feeling good. Hopefully, that's the next progression, if I do get a chance in the Test team."

This is quality  #Ashes pic.twitter.com/aX3z2mbhor

He continued: "I think the more cricket you play, the more comfortable you feel in terms of your body and how the ball is coming out.

"Hopefully the next step of the process is playing some consistent cricket."

Australia are set to play five Tests against Pakistan and New Zealand over the next two months, giving Pattinson the chance to push for consecutive matches.

"We've got a lot of fast bowlers up at the moment, which is great for Australian cricket," Pattinson said.

"All anyone can do is go out there and do their best for the team they're playing in."