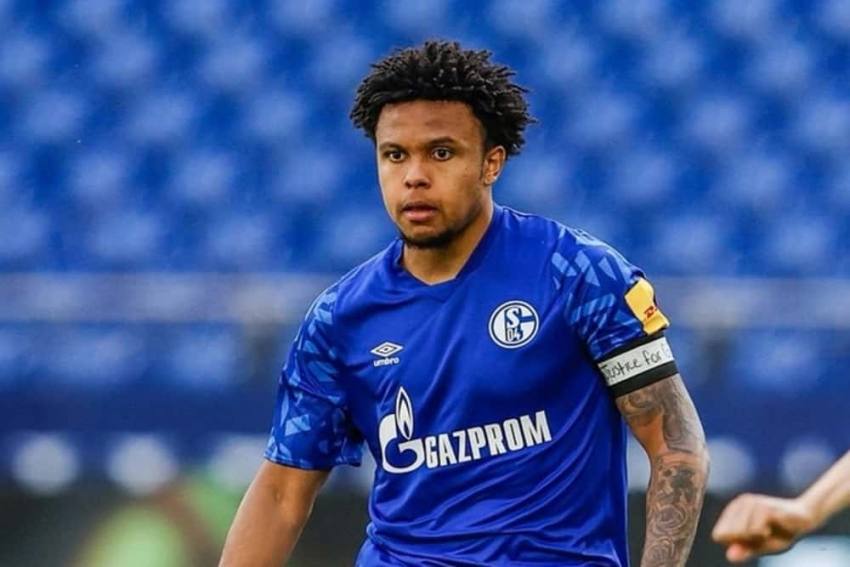 In the Bundesliga on Saturday, American midfielder Weston McKennie wore an armband over his Schalke jersey with the handwritten message "Justice for George".
Twitter
PTI June 02, 2020 00:00 IST FIFA Sends Support To Football Players For Solidarity With George Floyd 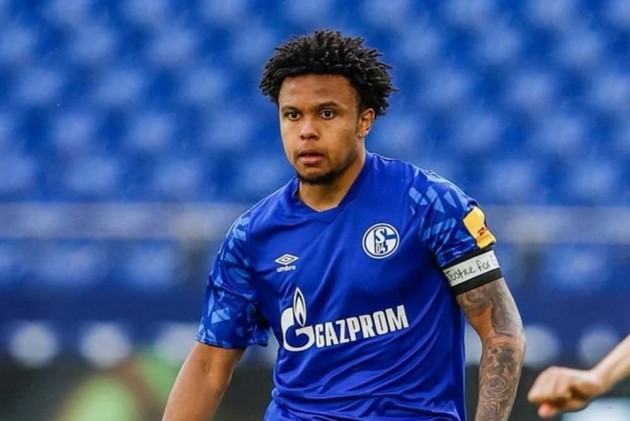