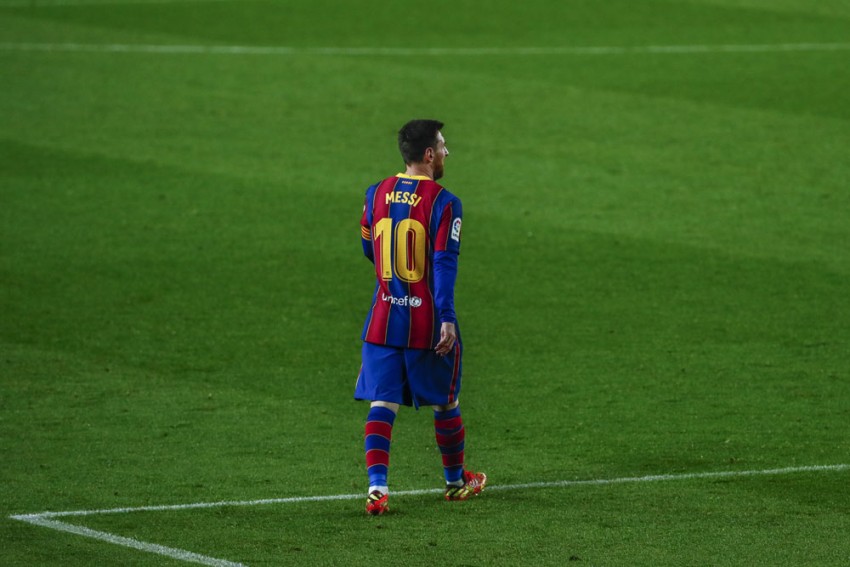 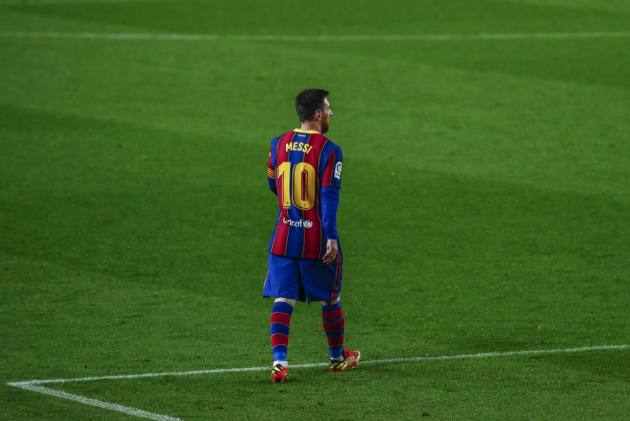 Lionel Messi was hailed as "the magical one" after he matched Xavi's appearances record for Barcelona and marked the achievement with a double strike against Huesca. (More Football News)

The Argentine great played his 767th game for Barca on Monday and will set an outright record if he faces Real Sociedad on Sunday.

Former Barcelona team-mate Arturo Vidal wrote on Instagram: "One more record brother @leomessi. You are the master of football. You are the best, the extraterrestrial, the only one, the magical one."

Vidal, who left Barcelona to join Inter last September, added: "Surely you will continue to beat many more records, you are unique, an extraterrestrial hug ..."

Xavi, currently coach of Qatari champions Al Sadd, paid his own compliment on Tuesday by writing to his former team-mate: "Congratulations Leo!! It's an honor that you match this record."

The 4-1 win over Huesca moved Barcelona to within four points of stuttering leaders Atletico Madrid, who have only won two of their previous five league games.

Both of Messi's goals came from outside the penalty area, and the club captain has made a habit lately of scoring from long range.

Those are the highest percentage rates he has achieved in his Barcelona career and appear to signal a change in his approach to the game as he approaches his mid-30s.

In the 2011-12 season, when Messi scored a career-high 50 LaLiga goals in 37 games, only three of those - or six per cent - came from outside the penalty area.

Six of his seven from long range this season have come in his last nine league games.

Messi turns 34 in June and reaches the end of his contract at the end of the season, with uncertainty over whether he will stay at Camp Nou.

Whether his goals are coming from inside or outside the penalty area, crucially they continue to flow from the club's record scorer, whom Barca would be loath to see depart.

Monday night's double means he has scored over 20 goals in a LaLiga campaign for a 13th consecutive season, an unprecedented feat.