Record-breaking has been a habit for Indian chess great Viswanathan Anand, who is India's greatest ever Chess genius, occupying the world no. 1 position for 21 months. 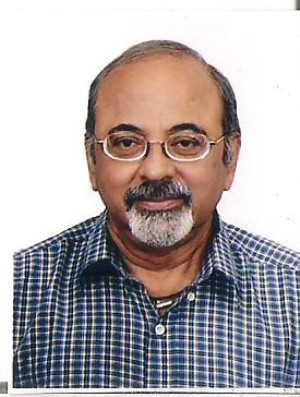 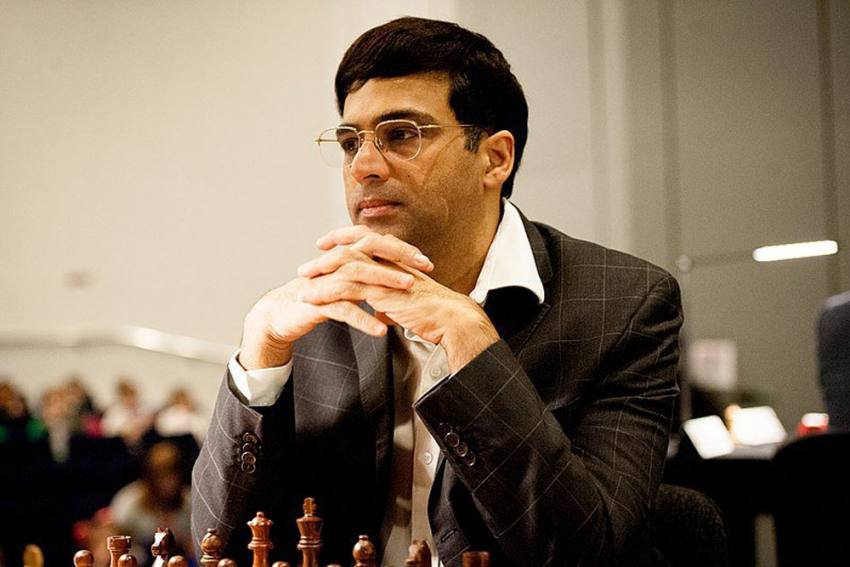 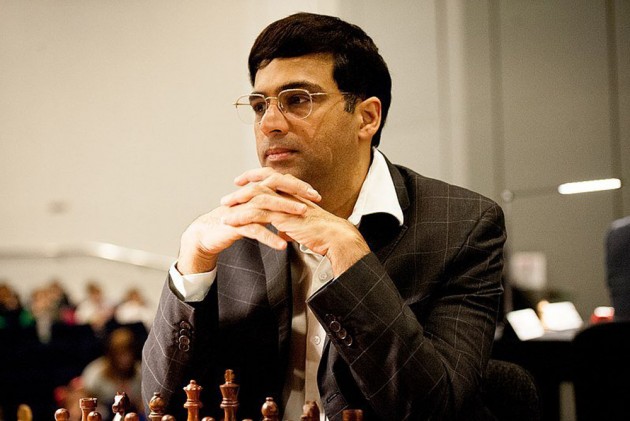 As he turned 50 on December 11 Viswanathan Anand has made the transition from the "lightning kid" of the late 80s and early 90s to the elder statesman of international chess. But the hunger for success is very much prevalent and he is still regarded as among the toughest opponents when it comes to the game of 64 squares. The five-time world champion is still held in high esteem and ended 2018 in the top ten of the FIDE rankings for the 27th straight year. Little wonder that world champion Magnus Carlsen said as recently as last month that "Anand is still a force to reckon with."

I have often wondered why Anand doesn’t get enough recognition for his unique achievements and the enormous inspirational role he has played in almost single handedly popularizing chess in the country. Just consider the chess scenario in India before 1987 when Anand became the first Asian to win the world junior title and shortly afterwards became the country’s first grandmaster (GM). There were just a handful of International Masters (IMs), India’s standing in world chess was next to nothing and chess itself was looked upon as a leisurely relaxation instead of a serious sport that is played in almost 200 countries with a passionate following in many of them. There was a following for chess in India fittingly enough for the country reputedly invented it and people were familiar with the great names associated with the sport like Petrosian, Tal, Spassky, Fischer, Karpov and Kasparov. The famous world championship between Fischer and Spassky in 1972 was followed keenly by chess fans in this country as was the long, intense and sometimes bitter rivalry between Karpov and Kasparov in the 80s and 90s.

But all we in India could do was to sit back and applaud the achievements of the chess greats mostly from the Soviet Union as it was then until Fischer broke the monopoly. How we wished that someone from the country that gave birth to chess could shine on the international stage! But through the years no one of that stature emerged until the late 80s when Anand suddenly started showing signs of becoming the first Indian chess great. Record breaking was a habit for the cherubic lad from Madras as it was known then for he became the youngest national sub-junior champion (at 14), the youngest Indian IM (at 15) and youngest national champion (at 16). However being aware of the infuriating penchant for Indian sports prodigies to falter and fade away we were a bit cautious or even skeptical. We need not have been for Anand even as a teenager was mentally very strong. Besides talent aplenty, he had an ideal temperament, a burning desire to succeed and even become the best in the business. For him being second best was nothing less than being a loser.

It was when he performed the dual feat in 1987-88 of becoming the first Asian to win the World junior title and followed it up by becoming India’s first GM that we realized that here was a really special talent who could go far. Anand was not going to be a fluke, a meteor but one who would go on to greater things. And over the last 30 years he has made the country proud by his manifold achievements culminating in being crowned world champion five times. In a chess world that is fiercely competitive and dominated by Russians and Eastern Bloc countries Anand is the one opponent who is respected and even feared. From the "Lightning Kid" days when he used to mesmerize audiences and opponents alike with his aggressive, super fast moves Anand gradually acquired defensive skills that has seen him outwit the best of opponents. He has come a long way having an ELO rating of over 2800 (only one among five players in history to break this mark), occupying the world No 1 position for 21 months (the sixth longest on record), winning the Chess Oscar six times and being awarded the nation’s second highest civilian award the Padma Vibhushan besides being the first recipient of Rajiv Gandhi Khel Ratna award.

Is he then the greatest Indian sportsman ever? Certainly it would be easier to argue for him than against him. But even more than these accomplishments Anand is remembered as a role model and a mentor. No one in Indian sport has played a greater inspirational role than Anand and this is underlined by the simple fact that since he broke the barrier there are now over 65 GMs in this country. India is ranked fourth in the world rankings behind Russia, USA and China. The Anand effect has produced world champions from under-10 to the junior level. Boys and girls want to be the next Anand. He is the yardstick by which others in Indian, nay world chess are judged.

As the first player in chess history to win the World Championship in three different formats - Knockout, Tournament and Matchplay - Anand has an aura all his own. There is little doubt that he is fully deserving of his exalted status in world chess and Indian sport. It speaks volumes of his longevity and consistency that he has been able to match the best chess playing brains for well over a quarter of a century. It cannot be easy to excel among the elite in a highly competitive field for such an extended period. Let the last word come from his great friend and rival Vladimir Kramnik who put it succinctly when he said he always considered Anand to be "a colossal talent, one of the greatest in the chess history and in terms of play no way weaker than Kasparov".

(Partab Ramchand is a senior sports journalist based in Chennai. Views are personal)