Laishram Manitombi, a former India and Mohun Bagan footballer, died aged 39 at his native village near Imphal in Manipur on Sunday after suffering from a prolonged illness 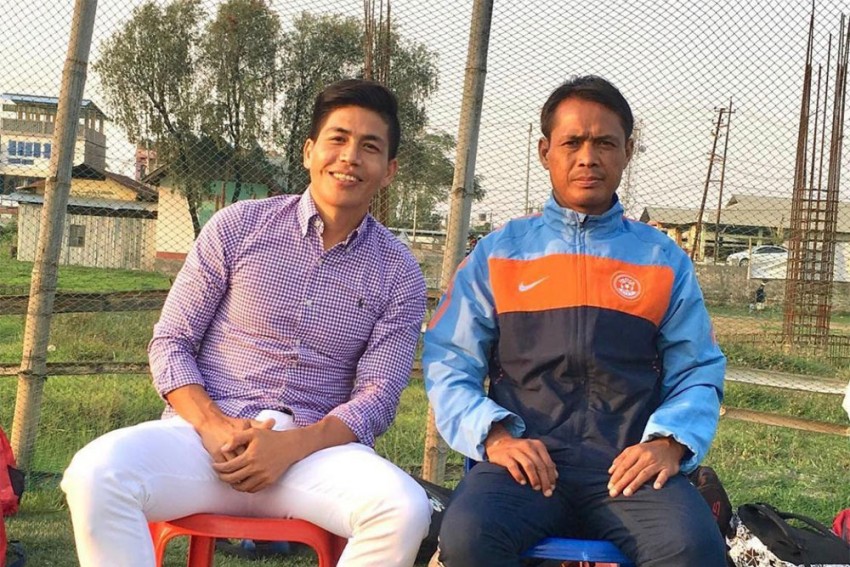 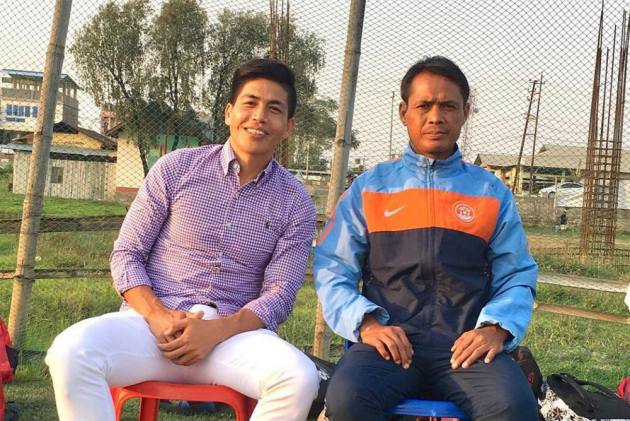 Former India players, including Potsangbam Renedy Singh and Venkatesh Shanmugam, mourned the untimely death of their teammate Laishram Manitombi Singh and recalled him as a "fighter" on the pitch and a "friend" off it. (More Football News)

Manitombi, a former India and Mohun Bagan footballer, died aged 39 at his native village near Imphal in Manipur on Sunday after suffering from a prolonged illness.

He was a part of the Blue Tigers side that famously lifted the LG Cup in Vietnam 18 years ago.

The full-back had also represented India in the 2002 Asian Games in Busan.

"I was really shocked to hear of his death. He was such an asset to Indian football," said his former India teammate Venkatesh, who is now the national team assistant coach.

Defender Debjit Ghosh is someone who not only had played alongside Manitombi in the national team, but had also captained the player during their days at Mohun Bagan.

Expressing his surprise at the latter's untimely demise, Ghosh gave some insight as to the kind of a raw talent the Manipuri was, during his early days in the National Football League.

"I was very surprised to hear that he had passed away. We could all do with some good news this year, and this was certainly not one of them. He was a dear friend off the pitch," said Ghosh.

Venkatesh added, "I had seen him put in some really good performances on the pitch. He was an absolute fighter, but more important was the consistency that he brought in.

"You know that if he's there on the pitch, he will give you eight out of 10 every time. An absolute commitment player.

"As a defender, he was right up there with Mahesh (Gawli), Deepak (Mondal) or Surkumar (Singh) as some of the best defenders of that time."

The nature of Manitombi's illness was not clear and his family members did not share any details.

He is survived by his wife and an eight-year-old son.

"I had captained him back in my Mohun Bagan days, and he's the kind of youngster you'd want to have under your command.

"I remember, I used to always bark out instructions to my fellow defenders on the pitch, and Manitombi carried them out to perfection. He was a true warrior," Ghosh recalled.

Ex-Blue Tigers winger Renedy Singh had also played alongside Manitombi for both country and club under his leadership at Mohun Bagan.

"As a captain, you have to often lead by example. Manitombi was that kind of a captain. He worked hard on the pitch, and that's how he inspired the rest of us.

"When you think of a tough tackler like him, you'd rather have him on your side fighting for every ball, than in the opposition ranks," said Renedy.

While the full-back was a "tough tackler" on the pitch, he was different off it.

"He was a real tough guy on the pitch, and was very difficult to beat. But once the game was over and we walked off the pitch, his jovial side took over.

"He could mingle with both seniors and juniors alike, and that's the kind of players you need in the dressing room," said Ghosh.

In recent years, Manitombi had taken up coaching and was a coach at the Manipur state league champions Anouba Imagi Mangal in the 2015-16 season.

Reminiscing about their playing days, Venkatesh felt that Indian football has lost an asset with Manitombi's death, as he was coaching a number of youngsters in Manipur.

"His playing days were over, but I feel that Indian football has lost a really good coach. After completing his career, he was coaching a lot of young talented Manipuri boys," said Venkatesh.

"Having a coach with as much experience as he had, at that level, is important.

"The knowledge that he was imparting to all these young players who were coming through the ranks under him is now gone. Indian football will miss him," he added.