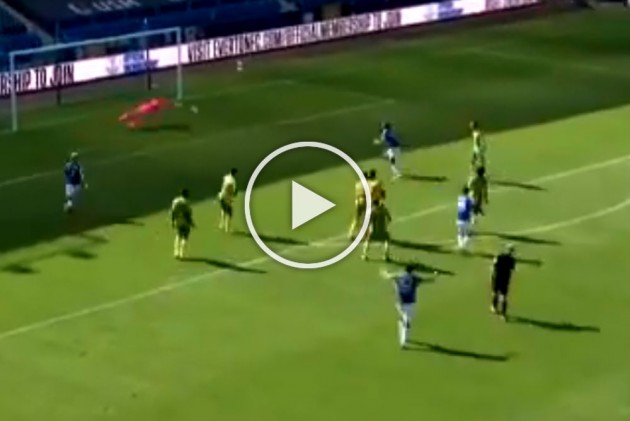 After a quite Premier League debut for Everton, James Rodriguez on Saturday announced his arrival in the world's most popular football league with a stunning drive. (More Football News)

Rodriguez, who scored one of the most iconic goals in FIFA World Cup history in 2014 for Colombia, found the back of the West Brom net in the 45th minute at Goodison Park. A sublime strike from some 20 yards.

Richarlison, who was named in Brazil's preliminary squad for World Cup qualifiers, started the move by bulldozing his way into the West Brom defence, then released it for Rodriguez.

The former Real Madrid player then set himself up and drove to take a 2-1 lead. Watch it here: