Euro 2020: Italy Extend Unbeaten Run To 30 Matches, Qualify For Last 16 Along With Wales 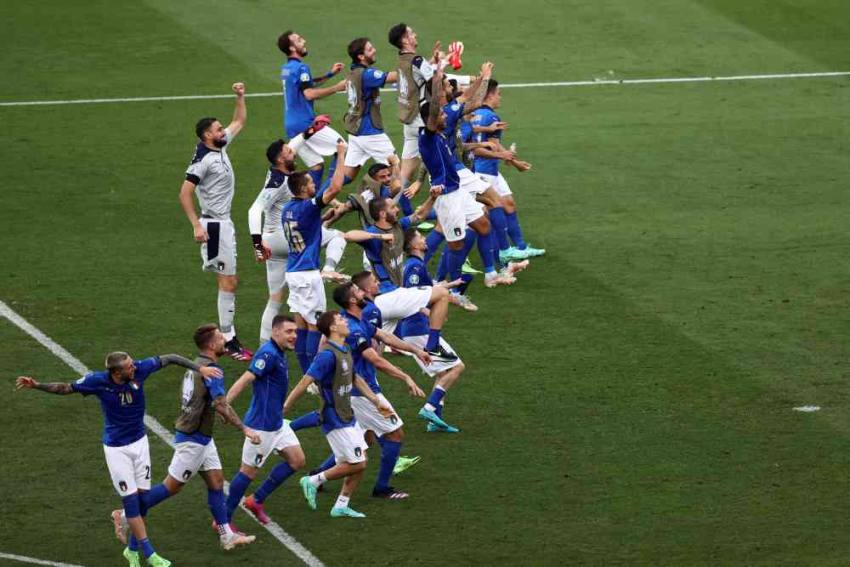 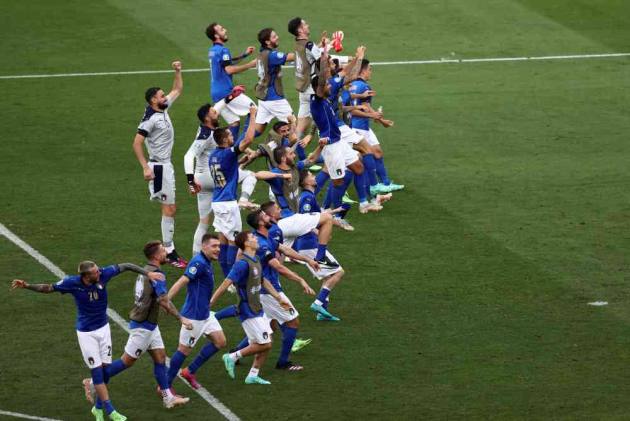 With this win Italy have extended their unbeaten runs to 30 matches in all competitions. Their last loss came against Portugal in September 2018. They have now equalled their longest unbeaten run in their history, which was set between 1935 and 1939.

Italy went into the match assured of last 16 berth. Coach Roberto Mancini went in with eight changes giving his bench much needed game time ahead of the Round of 16.

Matteo Pessina put Italy ahead in the 30th minute of the match.

Wales were down to 10-men in the 55th miniute when Ethan Ampadu was shown red card for a late challenge.

Italy have now kept a clean sheet in last 11 matches. The loss didn't hurt Wales much as they also moved into round of 16.

Switzerland secured a 3-1 victory over Turkey. Their win keeps them in hunt for the last 16 berth but they will have to wait for the group stages to finish.

Italy with 9 points have topped the Group A followed by Wales (4 points), Switzerland (4 points) and Turkey (0).