Austria face tough challenge of facing Ukraine and former champions, the Netherlands in Group C of Euro 2020. The fourth team in their group is North Macedonia. Here's team preview 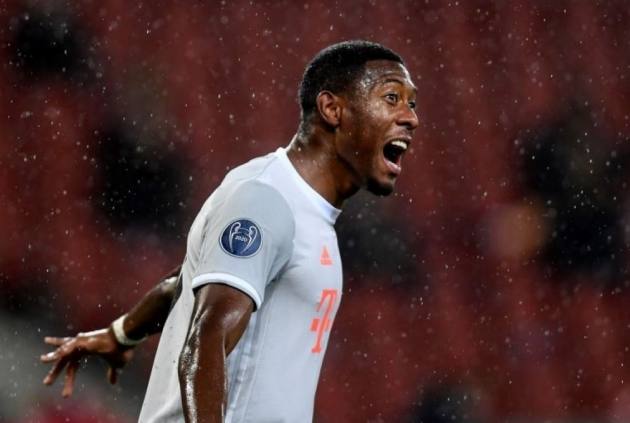 In six matches at past European Championships, Austria has zero wins, two draws, and only one goal scored from regular play. (More Football News)

The country's record at the continental tournament certainly could do with some polishing when it plays North Macedonia, the Netherlands and Ukraine in Group C at Euro 2020.

Austria start with taking on North Macedonia on June 13, followed by Netherlands on June 18. Their last game of group c will be against Ukraine on June 21.

CHANCES
Austria first played at the tournament when it co-hosted the 2008 edition with Switzerland. The team lost to both Croatia and Germany 1-0 while earning a 1-1 draw with Poland with a stoppage-time penalty from Ivica Vastic.

Eight years later, Austria entered the top 10 in the FIFA rankings following a qualifying campaign with nine wins from 10 games. Coach Marcel Koller had implemented a fast-paced playing style, which included pressing in the opponent's half and backs who also served as wingers.

The team arrived with high hopes at Euro 2016 in France, but the outcome was similarly disappointing with losses to Hungary (2-0) and Iceland (2-1), and a 0-0 draw against eventual champion Portugal.

On a positive note, midfielder Alessandro Schöpf scored from open play in the loss to Iceland.

Koller's six-year tenure ended in late 2017 when the Swiss coach was replaced by Franco Foda after Austria failed to qualify for the World Cup in Russia.

Defender Christian Fuchs and striker Marc Janko are the only two notable players from the 2016 squad to have retired. Still, Austria has become a different team in recent years under Foda. Contrary to Koller, the German coach prefers a less adventurous playing style. His defense-first approach has led to less attractive games — but to improved results, as well.

And Austria beat Norway and Romania on the way to winning its Nations League group last year while developing a habit of scoring late: Four of its nine goals in the competition came in the last 10 minutes of games.

It's hard to judge where Austria stands ahead of Euro 2020 following the team's shaky start to its World Cup qualifying campaign in March, which included a draw against Scotland and a 4-0 home loss against Denmark.

WHO TO WATCH
The team is still centred around David Alaba, though the Bayern Munich defender doesn't always carry his club form to the national team, where he is mainly used as an attacking midfielder.

With 26 goals, winger Marko Arnautovic is the team's top scorer since Janko's retirement. He has been joined lately in Austria's attack by Sasa Kalajdzic, who netted three times in his first five matches for the national team. (With inputs from AP)