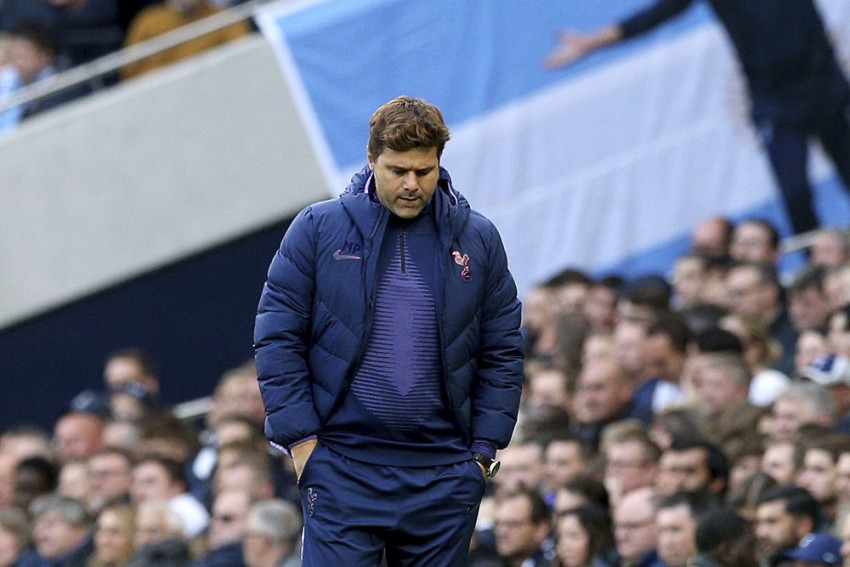 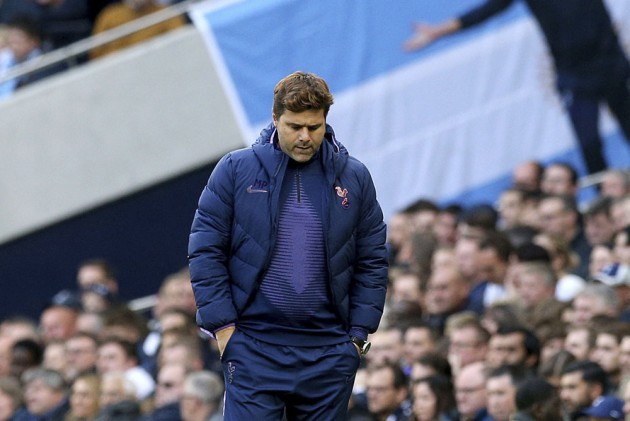 Pochettino oversaw a stunning campaign in Europe last time out, with his side ultimately succumbing to a 2-0 defeat to domestic rivals Liverpool in Madrid.

The club have endured a sobering start to the 2019-20 campaign, though, languishing seventh in the English Premier League and suffering a 7-2 Champions League humiliation by Bayern Munich earlier this month.

Their form has led to speculation that Pochettino's position could be under threat, but the 47-year-old does not think the situation is as dire as many have suggested and says he is working hard to turn around his players' confidence.

"The expectation changed after the Champions League final and that is why the situation looks worse," he told a media conference ahead of Spurs' Champions League clash with Red Star Belgrade on Tuesday.

"The most important thing is to build our confidence again. When all the circumstances are against you, you need to be strong and work harder because you need to expend more energy.

"I am talking to the players collectively and individually. For many of our players this is the first time they've been in a tough period.

"For 99 per cent of our players they were in a very good period for the past five years. It's a very new thing for them.

"Every game is important. It's important to win tomorrow to be in a good position in the table. In this type of period our worst opponent is ourselves and we need to build our confidence."

Pochettino added he is not surprised at rumours over his future, suggesting past success counts for little in football.

"That’s football; I’m not surprised," he said. "In the same way they praise you, football is all about winning. What happened yesterday is gone."

Tottenham are third in Champions League Group B, having picked up just one point from their opening two games.