James Anderson, who is suffering with a right calf injury, is officially ruled out of the Ireland Test starting Wednesday (July 24) at Lord's. 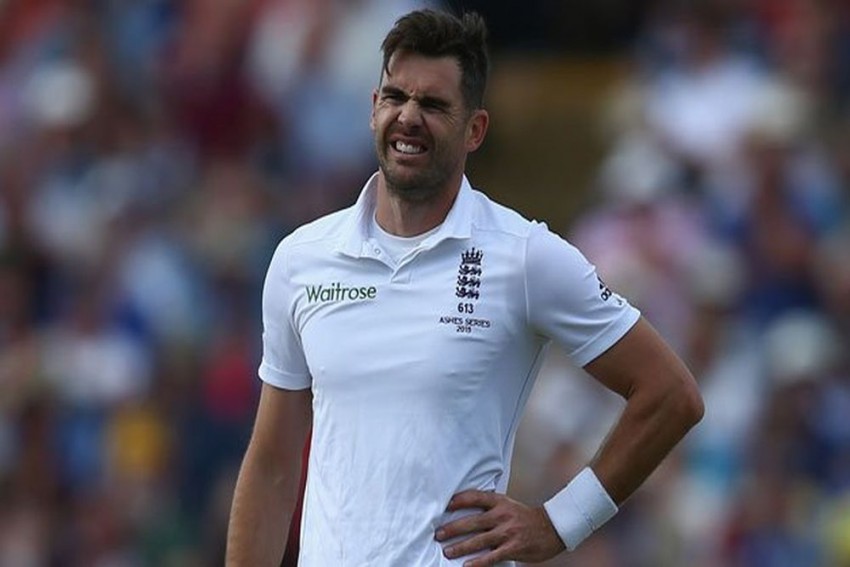 James Anderson, 36, will continue to be assessed ahead of the first Ashes Test next week and will not be risked against Ireland.
Twitter
Stats Perform 2019-07-23T15:15:31+05:30 England's James Anderson Ruled Out Of Ireland Test 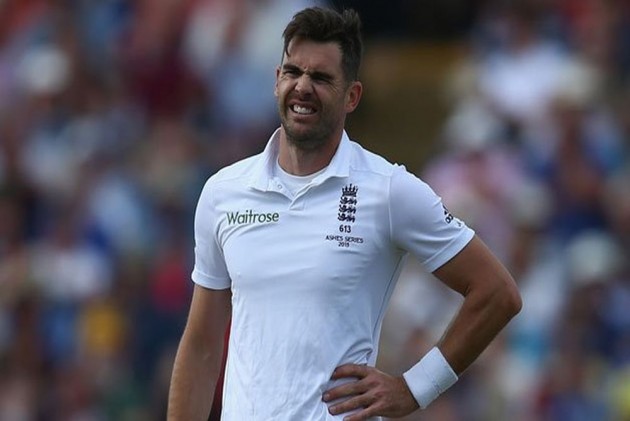 England seamer James Anderson will miss the Test against Ireland at Lord's due to a calf injury.

Anderson revealed last week he was unsure if he would feature in the one-off match in London as he recovers from a muscle tear to his right calf, sustained playing for Lancashire against Durham at the start of July.

England's leading Test wicket-taker was ruled out on the eve of the encounter with Will Porterfield's side.

Anderson stated he feels "good" ahead of the Ashes series against Australia, which starts at Edgbaston next Thursday.

The 36-year-old will continue to be assessed ahead of that encounter in Birmingham and will not be risked against Ireland.

Stuart Broad is set to lead the England when the match with Ireland starts on Wednesday, with Olly Stone, Lewis Gregory and Jason Roy hoping to make Test debuts.