England's Cricket World Cup final hero Ben Stokes has been nominated for the New Zealander of the Year award after leading his side to glory in the tournament finale. Meanwhile, Black Caps skipper Kane Williamson has also been nominated. 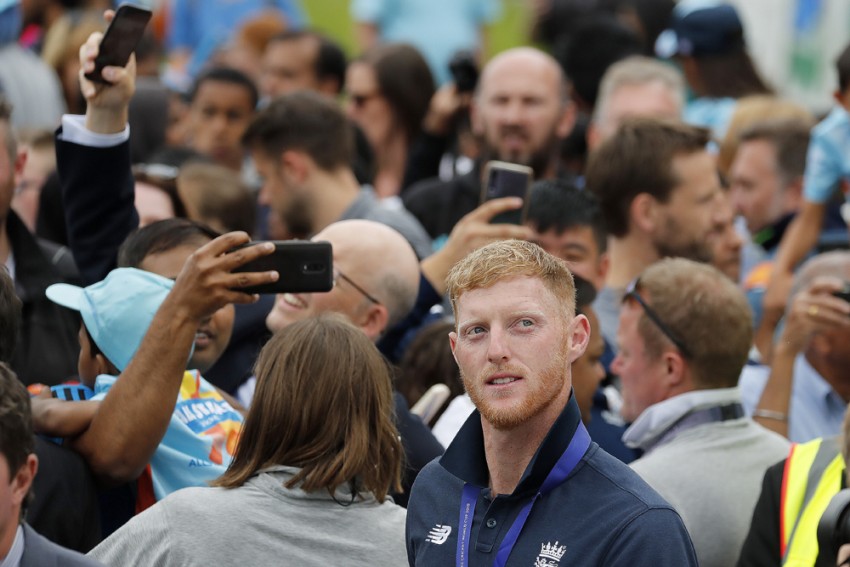 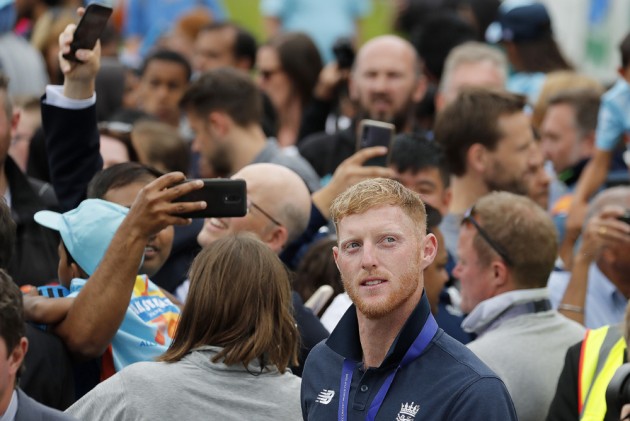 Stokes was born in New Zealand's Christchurch. He was his side's star as they edged past New Zealand at Lord's, due to a superior boundary count. He slammed 84 runs in the match.

Awards chief judge, Cameron Bennett said, "He might not have been playing for the Black Caps but, having been born in Christchurch, where his parents now live, and with Maori ancestry, there are clearly a few Kiwis about who think we can still claim him."

Bennett added, "The way Williamson conducted himself, not only in the face of such devasting disappointment at Lord's but throughout the tournament, resonated powerfully with Kiwis from all walks of life. He's been the embodiment of the qualities we cherish as New Zealanders - courage, fairness, humility."

Stokes will also probably receive a knighthood, as both candidates for next UK Prime Minister, Boris Johnson and Jeremy Hunt expressed their desire to do so.

All NZ citizens who are older than 15 years are eligible for the award. The shortlist will be announced on December 2019, and the 2020 winner will be revealed at the New Zealander of the Year Gala Awards in February.