England batsman Ollie Pope believes his critics have been too harsh as he closes on a first Test century on home soil. 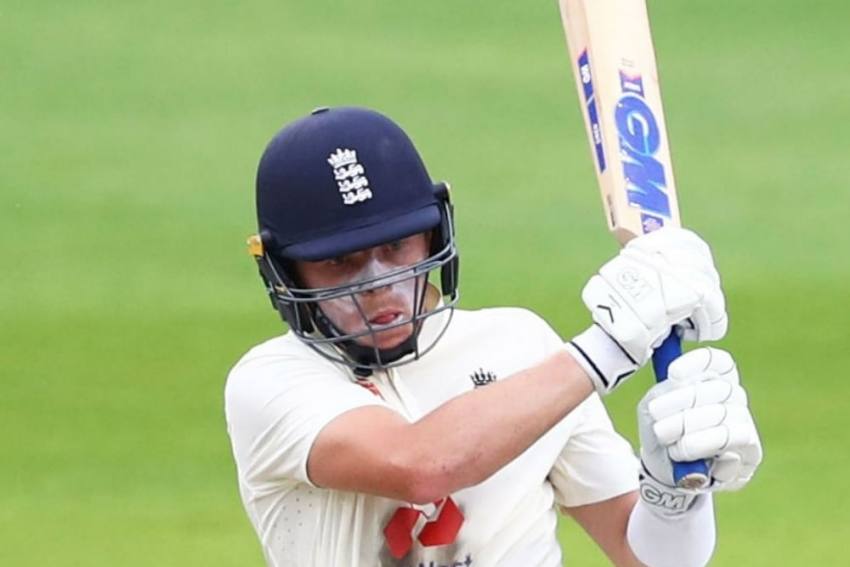 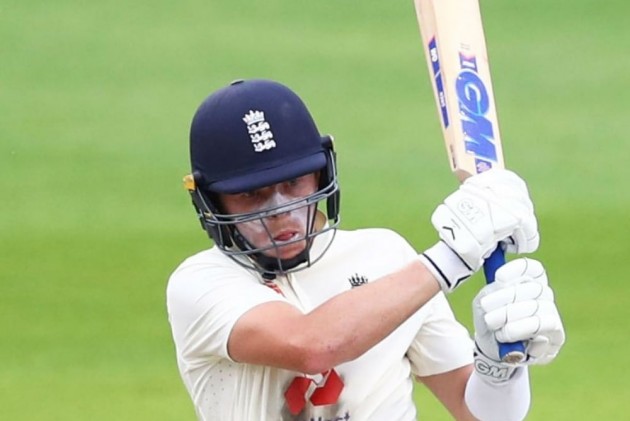 Ollie Pope believes a maiden century in England against West Indies will quell any doubts about his ability to play Test cricket.

Pope is nine short of three figures after the first day of the deciding Test at Old Trafford having steadied the ship alongside Jos Buttler (56 not out) in an unbroken 136-run partnership for the fifth wicket.

England will resume on Saturday on 258-4 with Pope seeking a second Test century in his 10th match, and his first on English soil.

The 22-year-old had scored 97 combined in his previous seven Tests against India and West Indies, and feels judgements on him in the longest format have been reached prematurely.

"It would be a massive achievement for myself," Pope said of making a century.

"So far, I think I've played four Test matches before this in England. I haven't scored the runs that I would like.

"People talk a little bit and I've seen some comments but it's not a massive sample size to take it from. I've played all my first-class cricket in England.

"I don't look into that stuff too much but to get over the line would be a nice feeling. Those nine runs, hopefully they will come at some point."

Pope was particularly pleased to return to his Old Trafford hotel room not having to ruminate on a failure with the bat.

Both teams have remained in the bubble throughout the series in Southampton and Manchester, meaning there has been nowhere for Pope to hide after difficult days out in the middle.

"It's a really nice feeling this evening," Pope, who had scored 43 in his four previous innings in the series, added.

"I've missed out in those first two games. We've not been able to get away.

"You are brought back to your hotel after you've got out in the last two overs of the day and you're looking at over the cricket ground, there's no real escape from it.

"You can't go out for dinner, can't go for a coffee, see your family, it isn't easy.