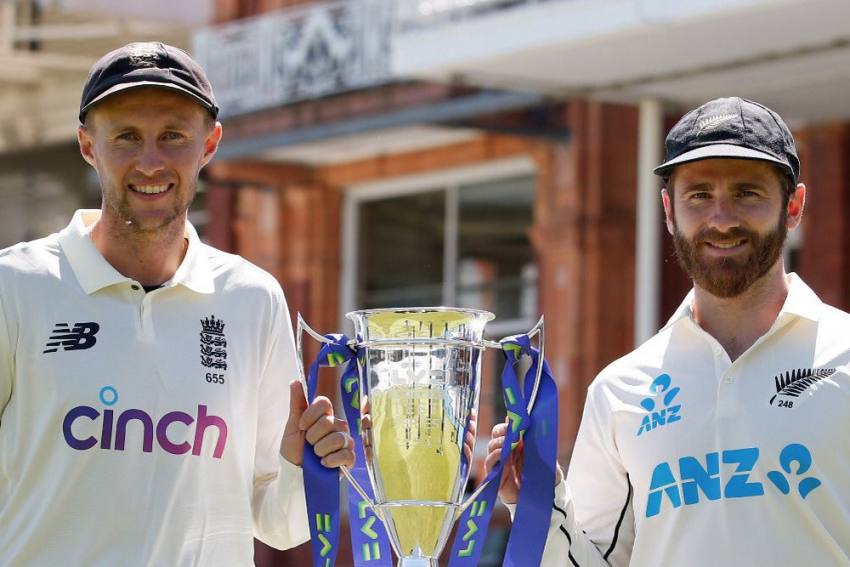 On a day of debutants, Devon Conway trumped Ollie Robinson to help New Zealand take Day 1 honours of the first Test against England at Lord's in London. Playing their first match at the venue after that heartbreaking ODI World Cup defeat in 2019, Kane Williamson won a good toss against rival skipper Joe Root. He promptly opted to bat first, and they ended the day at 246/3 in 86 overs with Conway unbeaten on 136 off 240. Henry Nicholls played a brilliant, unbeaten knock of 46 off 149 to help stitch a 132-run stand which effectively swung the momentum in the visitors' favour. Another debutant, Ollie Robinson claimed the wickets of Tom Latham (23) and Ross Taylor (14) even as England struggled to utilise the home conditions. James Anderson got the prized wicket of Williamson for 13. Root also used Stuart Broad, and Mark Wood too without success. Catch Day 1 highlights and scores of the first England vs New Zealand Test match here:

5:34 PM IST: LUNCH! New Zealand, batting first, reached 85/1 in 25 overs after a solid opening stand from Tom Latham (23) and Devon Conway (43 not out). Latham became the victim of Ollie Robinson. Kane Williamson was unbeaten on 13, in a second-wicket stand of 27 runs from 54 balls.