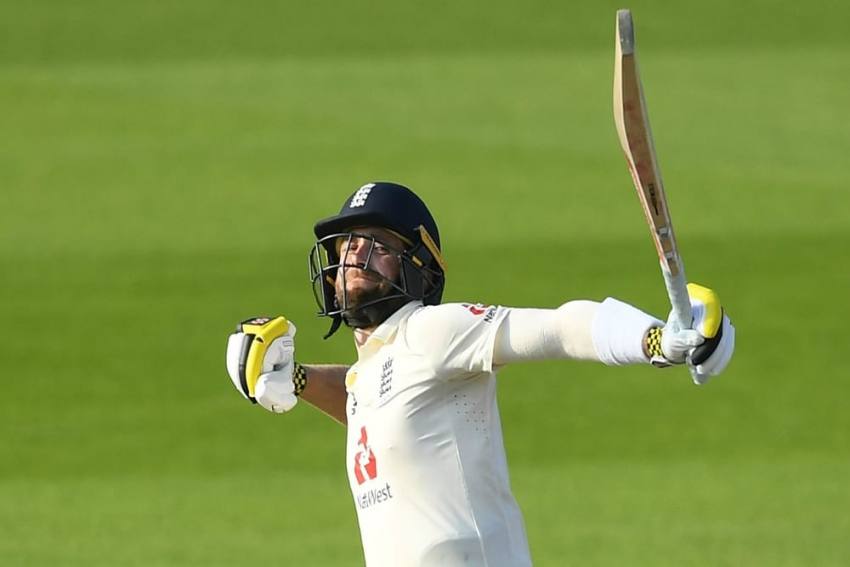 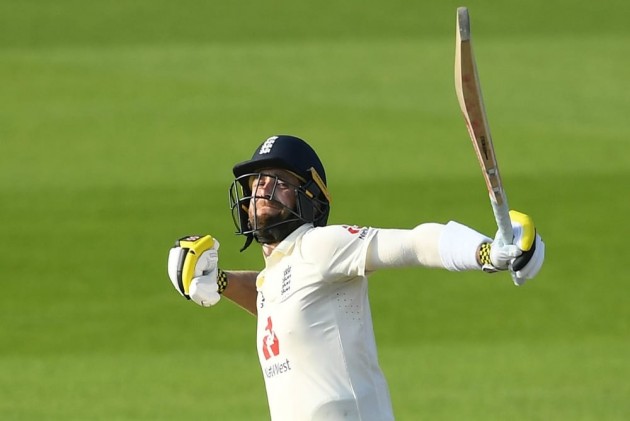 Joe Root revealed how Ben Stokes' Ashes heroics at Headingley had England always thinking they could defy the odds and beat Pakistan in a thrilling first Test.

The hosts claimed the series opener in Manchester as they chased down a target of 277 on a gripping fourth day's play, despite at one stage slipping to 117-5 in their second innings.

Jos Buttler and Chris Woakes combined to put on a pivotal stand of 139 for the sixth wicket, making 75 and 84 not out respectively as England squeezed home with three wickets to spare.

Stokes contributed just nine on this occasion but his stunning knock against Australia in 2019, when he made 135 not out in a famous one-wicket win, always offers inspiration to his team-mates, according to Root.

"We knew it was going to take something special," England's captain told Sky Sports in the post-match presentation ceremony.

"I think, after last summer, it's very hard to stop believing. We know that anything is possible.

"One thing you can never doubt about our dressing room is the character, the way that we always continue to keep believing and never give up. That's a real strong trait of ours.

"I'm really proud and please that it has shone through today and the guys have gone on to get us 1-0 up."

Wickets
runs, including 84* in the fourth innings!

He has been named Player of the Match pic.twitter.com/R1y3MBsXbn

England's victory puts them 1-0 up in the three-match series, a rare situation for Root and his players.

They have made a habit of losing the opener in recent history, including against West Indies on home soil earlier this year, but now have a lead to defend as the teams head to Southampton.

"I think the most important thing is we back it up again now. It's been frustrating in many ways [losing the opening game], but ultimately we've got to keep looking forward – and keep learning," Root said.

"There are definitely things we can take from this game and improve on. But I couldn't be more proud of the character we've shown, the way we approached the day and the clarity in which the way the guys played.

"On a very tough surface, to score that many runs, shows the ability of the group."

He added: "I couldn't be more proud of the lads. I thought that the way we approached the day was outstanding, and that partnership between Woaksey and Jos was magnificent.

"They were very clever about how they went about it, the way they constructed it."