The Sun publishing a story depicting alleged events from Ben Stokes' family past has been criticised by the England Cricket Board. 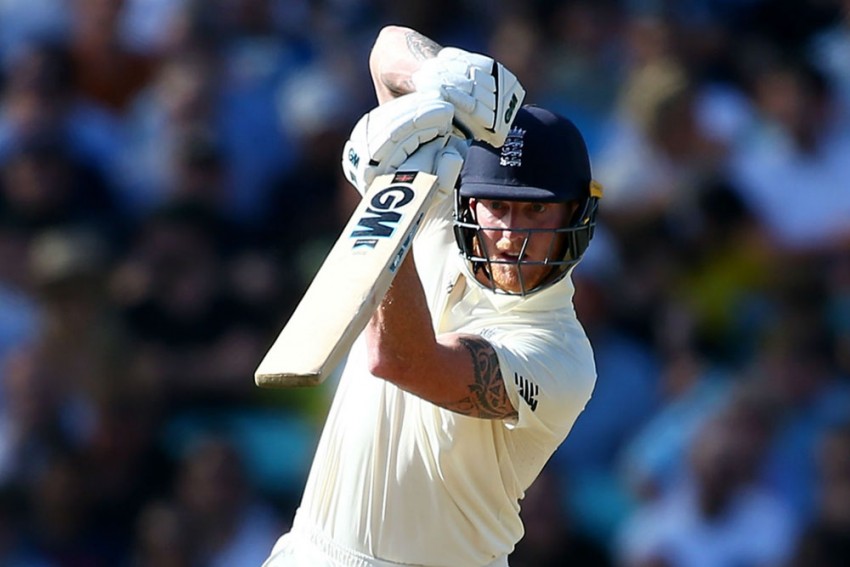 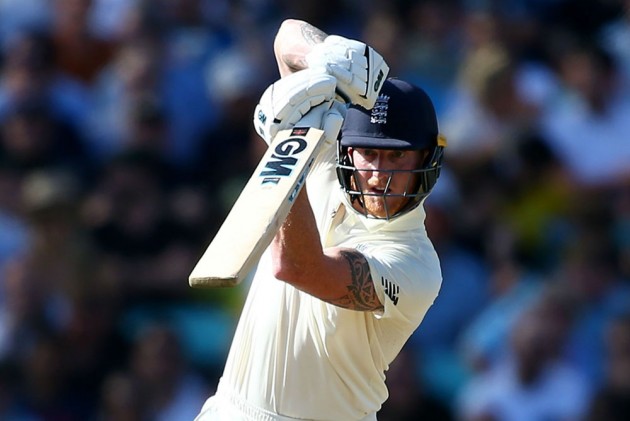 The England and Wales Cricket Board (ECB) was "disgusted and appalled" by The Sun's reporting of a tragic family incident from Ben Stokes' past.

The newspaper published an article on Tuesday depicting alleged events that took place three years before Stokes was born, which he described via Twitter as "heartless" and "totally out of order".

Stokes claimed the story contained "serious inaccuracies" and "has grave and lifelong consequences" for his mother.

ECB CEO Tom Harrison said in a statement: "We, like the wider sporting world, are disgusted and appalled at the actions taken in revealing the tragic events from Ben's past.

"We are saddened that an intrusion of this magnitude was deemed necessary in order to sell newspapers or secure clicks.

"Ben's exploits this summer have cemented his place in cricket's history – we are sure the whole sport, and the country, stands behind him in support."

Stokes played a key role in England's Cricket World Cup triumph in July and a month later made a sensational 135 not out to secure a thrilling one-wicket victory over Australia in the third Ashes Test at Headingley.

I Need Time To Gel With Lionel Messi And Luis Suarez At Barcelona: Antoine Griezmann