Ben Stokes is upset that large-selling English tabloid The Sun has published a story revealing details of his mother's first two kids being shot dead by her first husband. 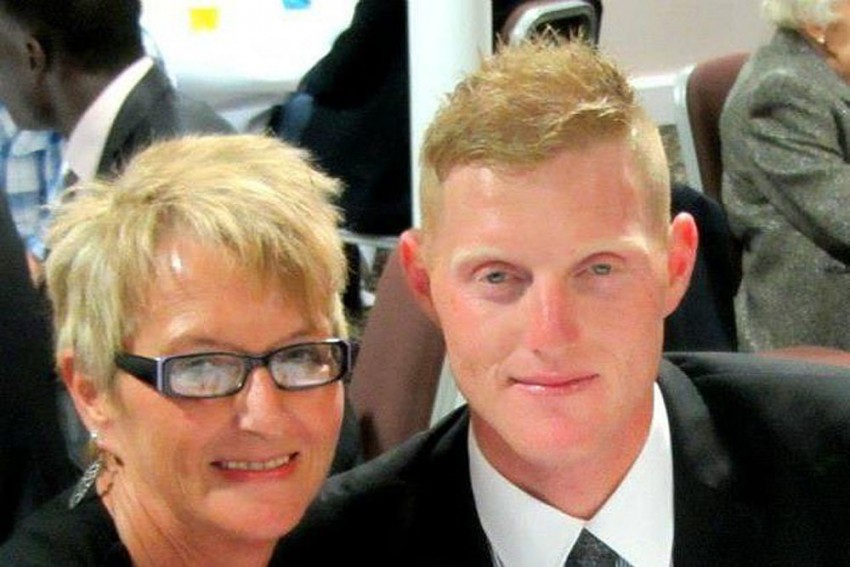 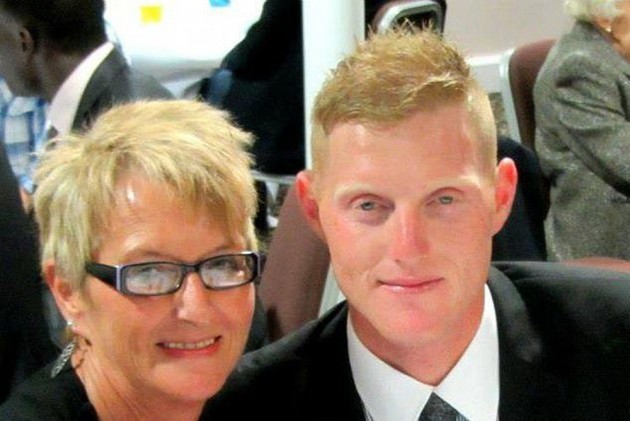 England all-rounder Ben Stokes has branded a story in The Sun concerning a family tragedy "heartless" and "totally out of order".

The newspaper published an article on Tuesday depicting alleged events that took place three years before Stokes was born, which he describes as "deeply personal and traumatic".

Stokes claims the story contains "serious inaccuracies" and says the decision to publish "has grave and lifelong consequences" for his mother.

In a statement released via his Twitter account, Stokes said: "It is hard to find words that describe such low and despicable behaviour, disguised as journalism. I cannot conceive of anything more immoral, heartless or contemptuous to the feelings and circumstances of my family.

"To use my name as an excuse to shatter the privacy and private lives of - in particular - my parents, is utterly disgusting.

ALSO READ: The Ashes 2019: Ben Stokes Not Interested In England 'What Ifs' After Series Draw

"The article also contains serious inaccuracies which has compounded the damage.

"Despite the fact that this has now been made public, I do please ask all concerned to respect my family's privacy and right to home life."

Stokes starred for England as they won the Cricket World Cup on home soil in July.

The 28-year-old was then involved as England drew the Ashes series with Australia, making a stunning 135 not out to secure a thrilling victory in the third Test at Headingley.