James Anderson and Mark Wood have both been rested by England for the second Test against West Indies, with Sam Curran and Ollie Robinson in a 13-man squad 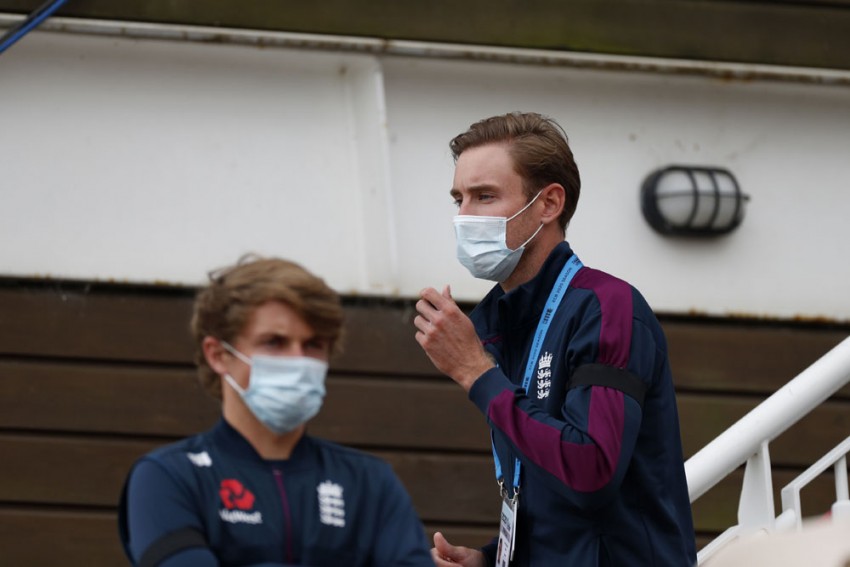 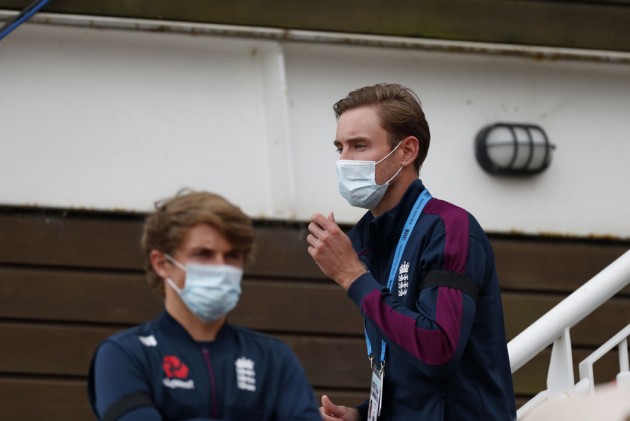 James Anderson and Mark Wood have been rested by England for the second Test against West Indies, while Joe Denly has been dropped. (More Cricket News)

The pacemen were part of the side that lost the series opener in Southampton last week but will not feature at Old Trafford, Anderson missing out on playing at his home ground.

With Anderson and Wood left out, Stuart Broad - a surprising omission from the line-up last week - looks set to earn a recall.

England have drafted left-armer Sam Curran and uncapped Sussex seamer Ollie Robinson into a 13-man squad as they strive to keep the series alive.

Another change sees captain Joe Root, who missed the opening Test due to the birth of his second child, return in place of batsman Denly.

Zak Crawley will move up a place in the order to bat at number three, with Root slotting back it at four.

England were unable to train outdoors on Wednesday due to bad weather, though Root has had a chance to look at the wicket as his side bid to level the three-match series.

"I had a quick look yesterday – it has been under covers for the large part of yesterday evening and all of today," he told the media.

"It looked like a good wicket and I’m expecting it to be just that really. Hopefully there is an opportunity for batters to go out there and make big scores, go on and convert some starts if we get in. With that, you want to see a bit of carry and bounce."

Meanwhile, Saqib Mahmood has left the Test party and will join up with England's white-ball training group on Thursday ahead of the home series against Ireland.