England have a minimum of 74 overs to bowl under gray skies in Manchester and survival was the main aim for the West Indies, whose victory target of 312 looks unfeasible 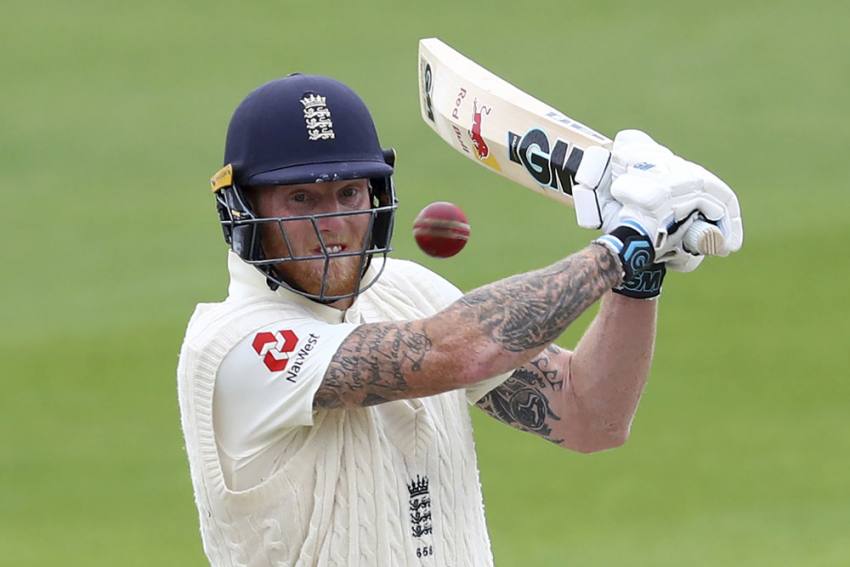 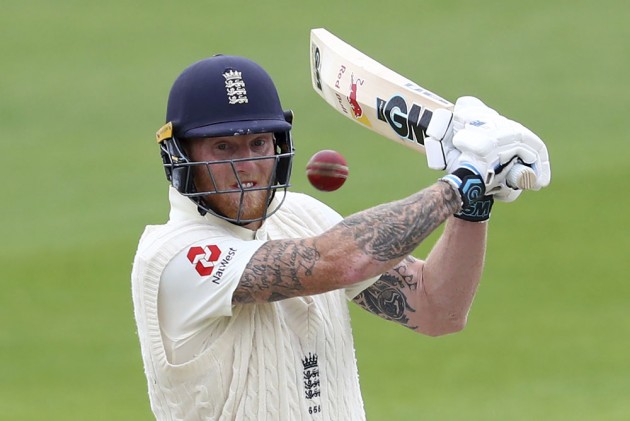 England moved into a strong position to win the second test and level the three-match series after declaring with a lead of 311 runs before reducing the West Indies to 25-3 by lunch on the final day at Old Trafford on Monday. (More Cricket News)

England have a minimum of 74 overs to bowl under gray skies in Manchester and survival was the main aim for the West Indies, whose victory target of 312 looks unfeasible.

Ben Stokes went into limited-overs mode after England resumed on 37-2 and picked up quick runs before an early declaration 11 overs later.

Stokes (78 not out off 57 balls) smashed two sixes over long-off as the big-hitting allrounder and England captain Joe Root put on 53 runs in the first 43 balls of the morning before Root was run out for 22 — effectively sacrificing his own wicket to get Stokes back on strike.

Alongside Ollie Pope (12 not out), Stokes still had time to slog Jason Holder down the ground for another six, pushing the lead past 300, before Root called them back in from the pavilion with the team on 129-3.

England had made 92 runs off 66 balls, effectively taking the game away from the Windies.

The early declaration gave England two new balls to get the victory and the team has already made big inroads with the first, with Shamarh Brooks (2) and Roston Chase (0) seeking to repair the West Indies' innings by lunch.

Broad, who has five wickets for the match on his recall to the team, snagged Campbell after a last-second review by Root, with UltraEdge showing a slight nick behind that wasn't heard by the on-field umpire.

Brathwaite didn't even bother reviewing his lbw removal, even though the ball from Woakes struck the back pad above the knee roll.

Then Broad got one to jag back in and beat Hope all ends up, the ball striking the top of off stump and leaving the batsman almost off his feet.

The second new ball will be available after 80 overs for England, which lost the first test by four wickets on the final day in Southampton.