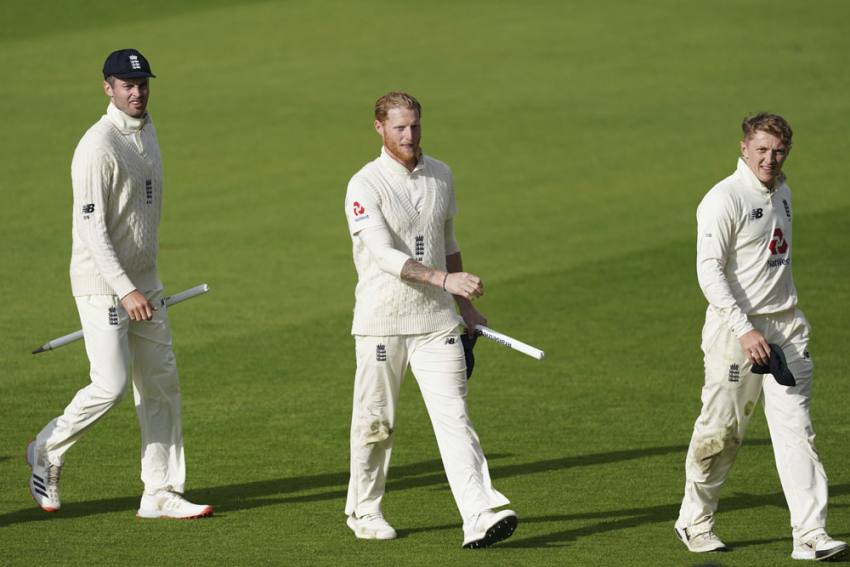 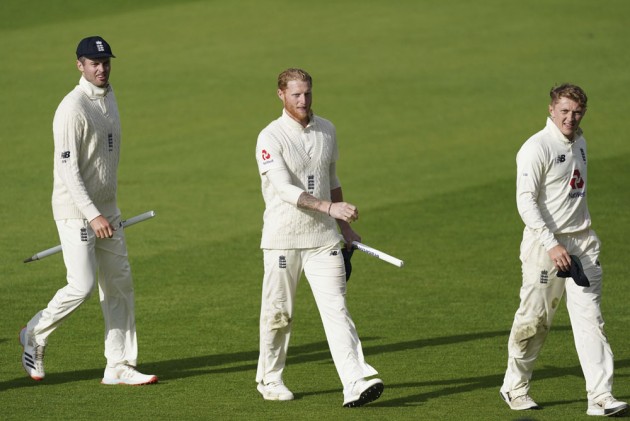 England rode on the brilliance of Ben Stokes to set up a series-leveling 113-run win in the second Test against the West Indies at Old Trafford, Manchester on Monday.

The three-match Wisden Trophy series, which marked the return of cricket amid coronavirus pandemic, will be decided in the third and final match. The finale at the same venue starts Friday. Windies won the opener at Southampton by four wickets.

After losing a full day's play on Sunday, England needed quick runs in order to set a substantial target with enough time to bowl the Windies out. And the hosts turned to Stokes, their crisis man in every situation, every format. And the star all-rounder duly obliged in an stunning morning assault on the final day.

When the declaration came at 129/3, Stokes – promoted to open – had bludgeoned an unbeaten 78 from 57 deliveries to stand alongside his mammoth first-innings 176 (off 356).

It meant the tourists required 312 for victory, a target that soon became nominal after Stuart Broad (3/42) ripped through their top order.

Shamarh Brooks (62) and Jermaine Blackwood (55) struck stylish knocks in a 100-run stand for the fifth wicket, but the irrepressible Stokes (2/30) returned with the ball to set up the win.

Earlier, Windies captain Jason Holder won the toss and opted to bowl first. But Stokes and opener Dom Sibley, who scored a very slow century Dom Sibley (120 off 372) helped England build the foundation with a first innings total of 469/9d.

And it built the pressure on the Windies batting order, which despite resurgence, still has its demons. And on the final day, they were dismissed for 198.

"It was a brilliant week of cricket. From the outset making 400 for the third time in four games was great. From that point on in this game, we just drove the game on. At the start of the day all three results were possible and it was great to finish on top," said Root, who returned to lead England after missing the first Test due to birth of a second child.

"We're disappointed with the result. We have let ourselves down. England played a good game of cricket so they deserve all the credit. We could have stretched the game yesterday, but that's when we let ourselves down and lost wickets in clusters," said Holder.