Pakistan spinner Yasir Shah has been working on his googlies with Mushtaq Ahmed, who was appointed as the spin bowling coach ahead of the Test series against England 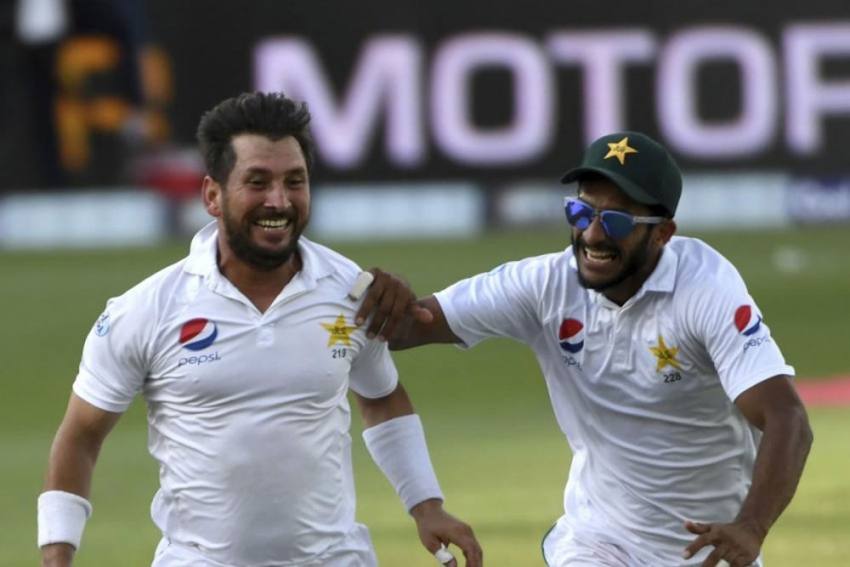 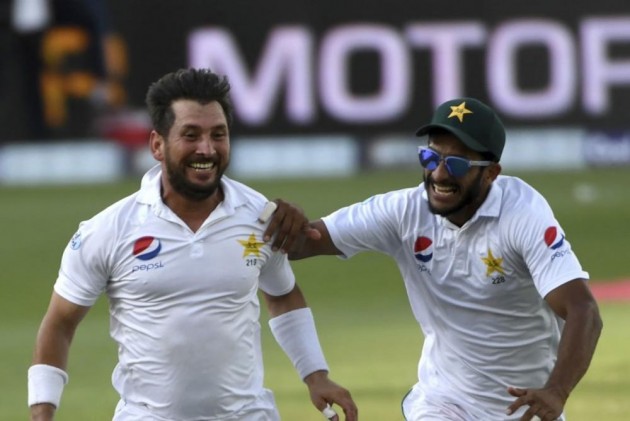 Pakistan leg-spinner Yasir Shah believes the googly will be his "most important weapon" in England and said he is also eyeing a century with the bat against the hosts during the upcoming Test series beginning next month. (More Cricket News)

The three-Test series begins with the opening match on August 5 in Manchester, followed by the second and third Tests at Southampton.

The 34-year-old has been working on his googlies with Mushtaq Ahmed, who was appointed as the spin bowling coach ahead of the England tour by the Pakistan Cricket Board (PCB).

"My googly is coming out well," said Yasir, who has so far captured 213 wickets in 39 Tests for Pakistan.

"In the two-day match, all the googlies I bowled landed well and spun well. I think it will be my most important weapon," he added.

Yasir, the fastest bowler to pick up 200 Test scalps, is expecting dried wickets during the series to help the spinners.

"Counties usually sign spinners for July to September because in these three months, spinners get help on dry wickets," Yasir said, adding that he is "hopeful that the wickets will assist the spinners."

He has scored just 707 runs in 39 Tests for Pakistan but that includes a 113-run innings against Australia in Adelaide last year and Yasir said he is looking to notch up another ton in England.

"I am working on my batting in the nets. When the team needs you, you need to step up. So I do have a target, of scoring a century in England. If I can hit a hundred at Adelaide, I can do it here as well."

International cricket resumed on Wednesday amid the coronavirus pandemic with England taking on the West Indies in the opening Test of the three-match series at Southampton.

ENG Vs WI, 1st Test: Still Confused How I Got The Nod Ahead Of Stuart Broad - Jofra Archer