Tom Banton enjoyed a first Twenty20 international half-century, but there was no result between England and Pakistan 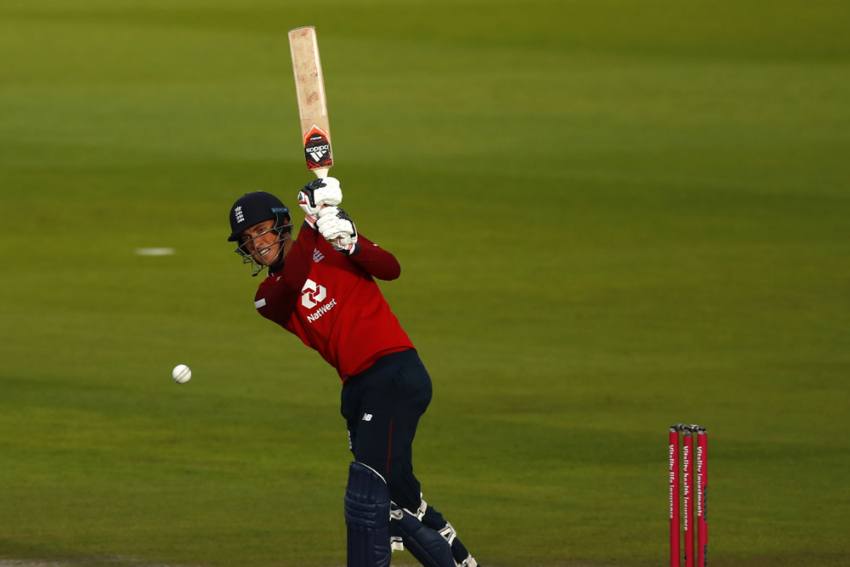 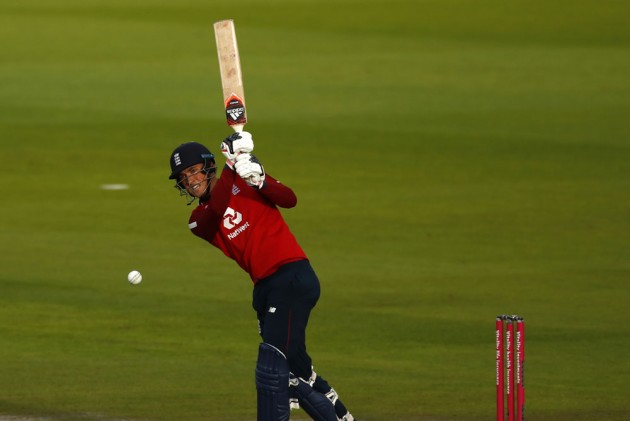 The Test series between the teams was hampered by the weather as England claimed a 1-0 win, and it was more of the same on Friday.

England batted first but were unable to complete their innings, with a delay of almost two hours unable to give the field time to dry out for a truncated Pakistan response.

Opener Banton (71) at least had time to first impress with his maiden 50 at this level after an early scare.

England lost Jonny Bairstow in the first over, before Iftikhar Ahmed inexplicably dropped Banton off Shaheen Afridi at the end of the second.

Banton capitalised with a speedy knock, although Dawid Malan (23), his next partner, was run out as he wandered halfway down the wicket while his team-mate opted not to move.

Eoin Morgan (14) was at the other end as Banton - after four fours and five maximums - picked out Imad Wasim at extra cover, and then the captain was trapped leg before.

Further wickets followed with greater frequency - all-rounders Moeen Ali and Lewis Gregory dismissed for single-figure scores - but the rain, with England 131-6 after 16.1 overs, denied Pakistan the chance to have a say.