Australia pacer Mitchell Starc dismissed both Jason Roy and Joe Root in a dream start to the series-deciding 3rd ODI against England at Old Trafford, Manchester on Wednesday 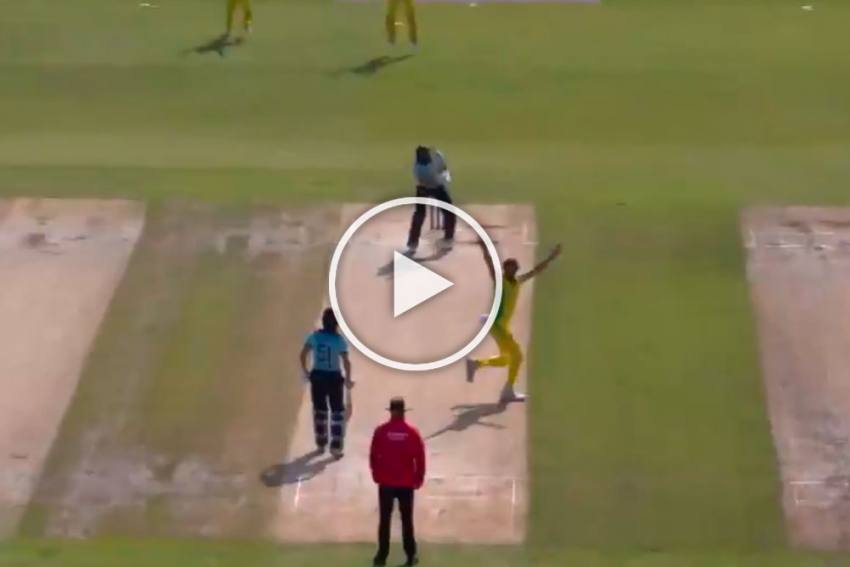 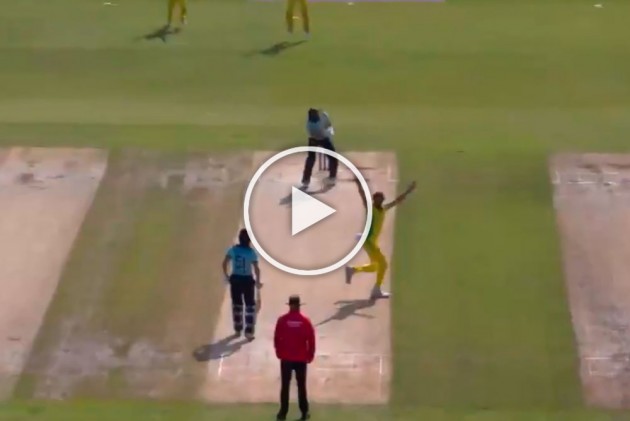 England captain Eoin Morgan won the toss and opted to bat against Australia in the series-deciding third ODI at Old Trafford, Manchester on Wednesday. Then Mitchell Starc rocked.

Two balls and two wickets, as Starc removed Jason Roy and Joe Root off the first two deliveries. The left-arm pacer had Roy caught at backward point by Glenn Maxwell. And trapped Root plumb with a swinging delivery.

On a hat-trick, Starc produced a poor delivery to Morgan, missing the target, for a dot.

Australia are without mercurial Steve Smith. It's reported that the former captain, who copped a blow on the head before the first ODI, is yet to fully recover.

The visitors fielded an unchanged team, while paceman Mark Wood came in for Sam Curran in England's only change.

This is the last international series before the start of the Indian Premier League (IPL) 2020 in the United Arab Emirates (UAE), where a sizeable number of England and Australian players will join other global stars in a high stakes T20 cricket league.

Lionel Messi Has Been 'Deceived And Ignored' By Barcelona