Ellyse Perry became the first-ever cricketer (male or female) to score 1,000 runs and pick 100 wickets in T20I format as Australia beat England by seven wickets in Hove on Sunday. 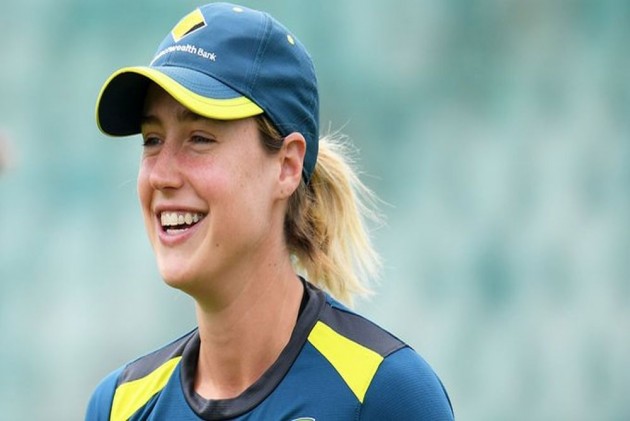 Australia all-rounder Ellyse Perry on Sunday became the first-ever cricketer (male or female) to reach the milestone of 1,000 runs and 100 wickets in T20 Internationals.

Nat Sciver became Perry's 100th wicket in the shortest format as Australia restricted England to 121/8 in Hove and then chased down the target with seven wickets and 13 balls to spare.

Perry remained unbeaten on 47 off 39, including four boundaries and a maximum.

"I guess it's lovely, but I wasn't aware of it. I actually think in T20 cricket at the international level, we probably play it as much as the men, so I have played a pretty big volume of games now - over 100, so I suppose when you've played 100 games you might get close to it. That's probably the only reason I'm there - because I've played a lot of games," said Perry.

Former Pakistan captain Shahid Afridi (1,416 runs and 98 wickets) had previously been the closest to reaching the landmark, while Bangladesh’s Shakib Al Hasan (1,471 and 88) is best placed to join Perry in the time to come.

Recently, Perry took seven wickets as England were skittled for their lowest ODI total against Australia in a 194-run Ashes defeat in Canterbury.

She decimated England (75 all out) in their attempt to chase down Australia's 269/7, claiming career-best figures of 7/22, good enough for fourth place on the all-time list in women's ODIs.