The digital campaign is a part of IOA's recent adoption of its new identity, marking 100 years of Indian athletes' participation at the Olympic Games. 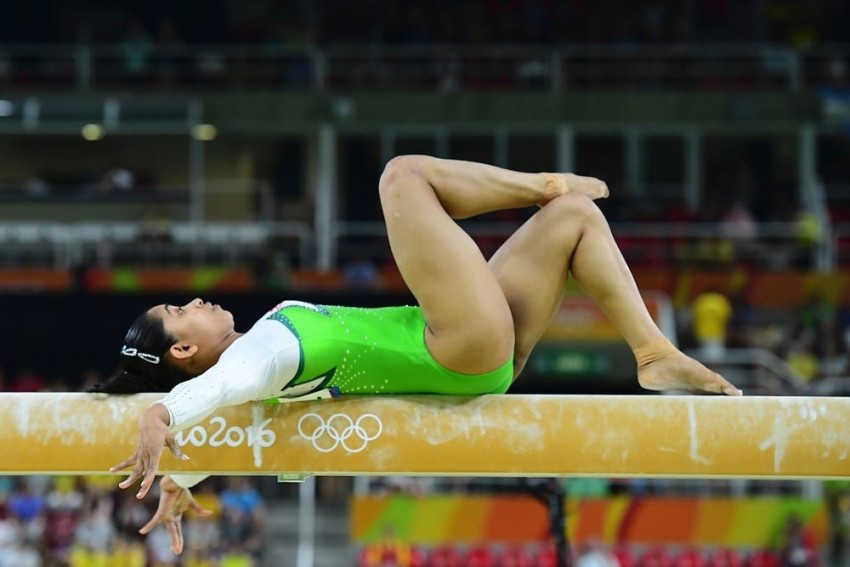 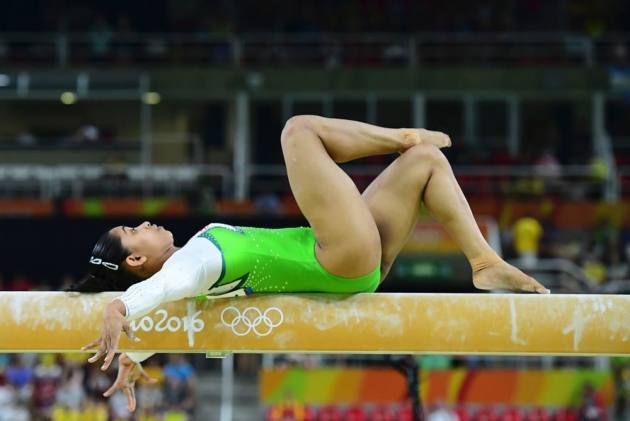 The Indian Olympic Association on Saturday launched its 'Ek India Team India' digital campaign on the occasion of the country's 74th Independence Day.

The campaign is a part of IOA's recent adoption of its new identity, marking 100 years of Indian athletes' participation at the Olympic Games.

'Ek India Team India' - Celebrating 100 years of our athletes at the Olympic Games. We are delighted to present the new identity of the Indian Olympic Association and #TeamIndiað®ð³

It signals our arrival on the world stage and we're ready.#EkIndiaTeamIndia pic.twitter.com/O1ClImzRgW

'Ek India Team India' campaign captures India's journey in the Olympic Games and the concept behind the adoption of its new identity, which celebrates the country's uniqueness, its sporting legacy and the values of unity, friendship and merit in sport, the IOA said in a statement.

As a part of the launch of the campaign video, IOA will promote the new logo on its website and social media channels.

"It's truly a historic time for us and the nation. The new identity captures the essence of the Tiranga and a lifetime of determined hard work of our athletes and officials," IOA president Narinder Batra and secretary general Rajeev Mehta said in the joint statement.

"It tells a powerful story which resonates with every Indian as well as athletes
representing India at various levels. It signals our arrival on the world stage and we're
ready."

The new logo will be used by athletes and officials while representing Team India, when competing on the world arena, as well as in all official events and ceremonies at the Olympic Games, Commonwealth Games and other international sporting events.

The new identity and the campaign has been conceptualised by SMITTEN®, an
international design and communications firm founded in India.