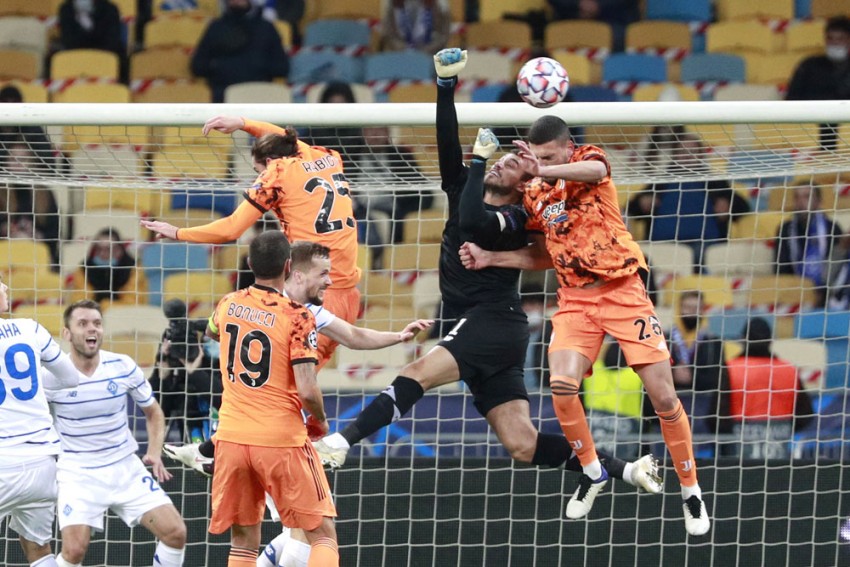 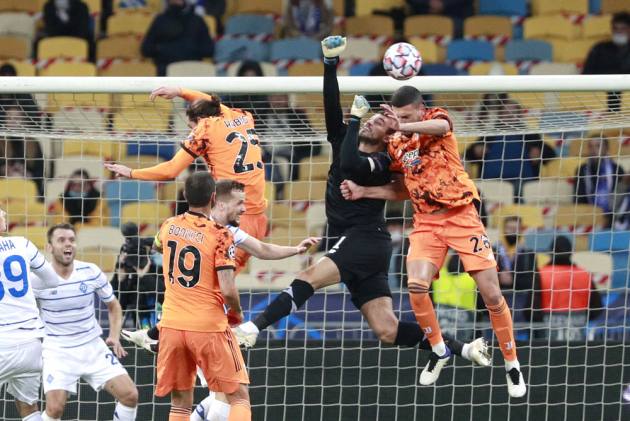 Juve have made an unconvincing start to life under the legendary former midfielder and are four points behind Serie A leaders Milan after four games.

They were held to a 1-1 draw Crotone last time out but there was rarely any sign of a slip-up in their Group G opener, in which the Bianconeri, still without Cristiano Ronaldo, found little resistance from their hosts.

Morata, on target at the weekend, earned the three points with a simple finish in the first minute of the second half and a header six minutes from time, with the only blot on Juve's performance an injury to captain Giorgio Chiellini.

Federico Chiesa was Juve's most dangerous player throughout the first half and his arrowing strike drew Georgi Bushchan into an impressive diving save in the 12th minute.

Bushchan misjudged a corner soon after but Chiellini was unable to take advantage, drifting his header wide of the unguarded net.

Chiellini's evening was brought to a premature end when he limped off to be replaced by Merih Demiral, though Juve's rhythm was unaffected by that setback.

Indeed, Dynamo were grateful to Bushchan for maintaining parity 11 minutes before the interval as he kept out Dejan Kulusevski's flicked close-range finish after good work from Aaron Ramsey.

Ramsey and Kulusevski combined as Morata gave Juve the lead they deserved 49 seconds into the second half.

Dynamo did attack with more energy in the closing stages but a scarcely deserved equaliser was not forthcoming and Morata made the game safe with a fine header from Juan Cuadrado's right-wing cross.

What does it mean? Pirlo defeats former boss Lucescu

In facing Dynamo, Pirlo was going up against the coach who gave him his professional debut as a player at Brescia, Mircea Lucescu.

Lucescu became the oldest coach to take charge of a match in this competition, aged 75 years and 83 days, but despite all that experience his side never looked like causing an upset, with Barcelona sure to provide sterner European opposition next week.

Ronaldo is still self-isolating after returning a positive test for COVID-19 but his influence was not required as Ramsey played a significant role in helping Juve dictate matters.

The former Arsenal midfielder provided three key passes, including a critical one for Kulusevski in the lead-up to the opening goal.

Dynamo anything but dynamic

A long trip east to face a team enjoying what is nowadays a rare benefit of having home fans in the stands promised to make it a tough evening for Juve.

That never materialised as Dynamo offered precious little as an attacking force and, after producing two shots on target in the first half, did not have another until the 75th minute.

The fact forward Vladyslav Supriaha managed just 19 touches, having played the whole match, underlines the struggles the hosts had up top.

Juve return to Serie A action with a home game against Hellas Verona. Dynamo host Oleksandriya in the Ukrainian Premier League.