Steve Smith, who has made an impressive comeback since serving his one-year ball-tampering ban, hopes that West Indies' Nicholas Pooran will learn from his mistake. Smith also added that he doesn't feel hard done by Cricket Australia's one-year ban. 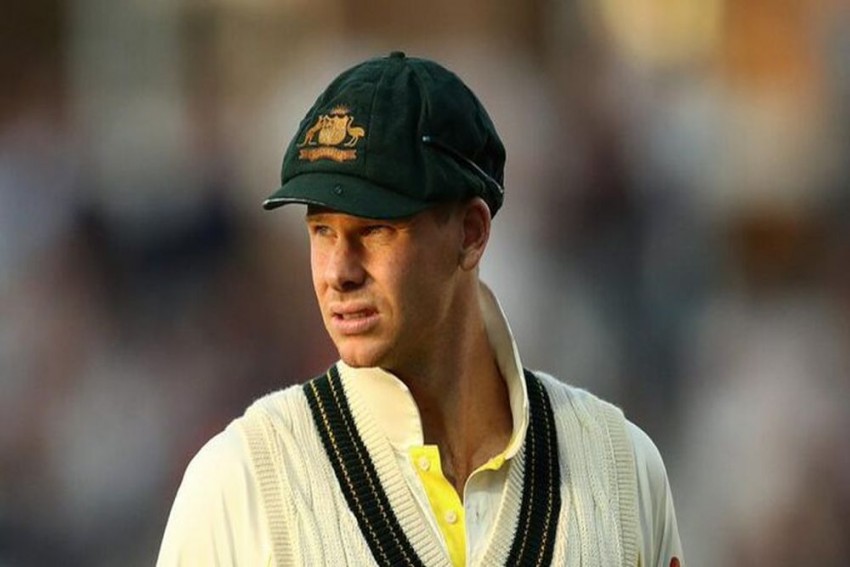 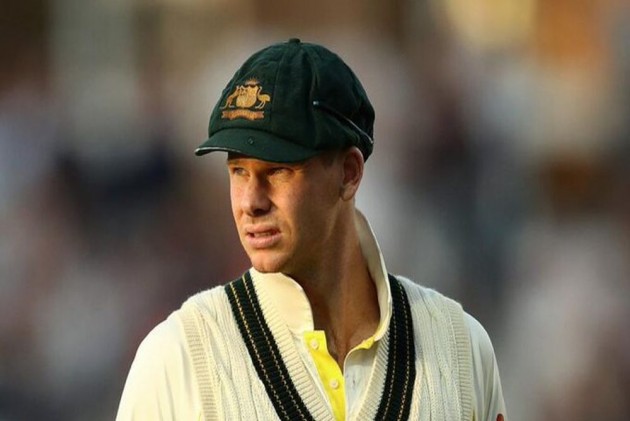 Steve Smith insists he does not feel "hard done by" after the West Indies' Nicholas Pooran received a four-match ban for ball-tampering compared to the master Australian batsman's year-long suspension. (CRICKET NEWS)

The talented Pooran was last week suspended by the International Cricket Council for four Twenty20 internationals for "changing the condition of the ball" in a one-day match against Afghanistan in India.

Smith and David Warner were exiled by Cricket Australia for a year, while Cameron Bancroft was suspended for nine months, for their part in a plot to use sandpaper to alter the ball during a Test against South Africa last year.

Smith said he had no issues with the wide disparity in the punishments.

"Everyone is different, every board is different, and the way they deal with certain issues," he told reporters ahead of the opening Test against Pakistan in Brisbane this week -- his first Test at home since the tampering scandal.

"I don't feel hard done by. It was a long time ago now. I've moved past it and I'm focusing on the present," he added.

Smith and Pooran played together for the Barbados Tridents and the former Australian skipper said he hoped his ex-teammate would learn from his mistake.

"I know Nicholas, I've played a bit of cricket with him and he's a talented player and someone with a bright future," said Smith, who bounced back from his ban in remarkable fashion by scoring 774 runs in four Ashes Tests against England this year.

"I think he'll learn from his mistake and move past it." Pooran admitted to "changing the condition of the ball" after video footage showed him scratching the surface with his thumbnail against Afghanistan in Lucknow last week.

"I recognise that I made an extreme error in judgement and I fully accept the ICC penalty," he said.

"I want to assure everyone that this is an isolated incident and it will not be repeated. I promise to learn from this and come back stronger and wiser."