India vs England, 2nd Test: Often derided for his wicket-keeping skills, or the lack of it, Rishabh Pant took two stunning catches on Day 2 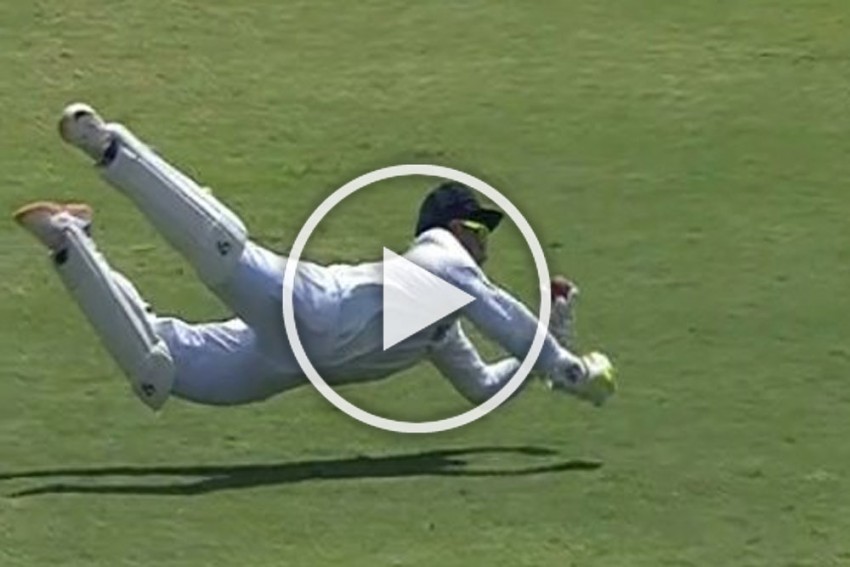 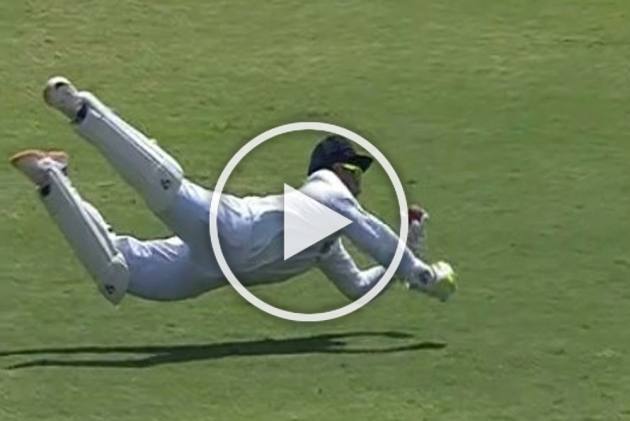 Rishabh Pant proved doubters wrong by taking a superb catch on day 2 of the second Test against England in Chennai. His wicketkeeping skills have been a topic of intense debate. But on Sunday, the 23-year-old earned new fans.

In the 39th over, Ollie Pope got a faint edge off the first ball and it was going for a four behind the wicket. But a diving Pant completed the catch even as the ball threatened to pop out of his gloves.

What a Catch from Rishabh Pant !! Siraj gets wicket on his first ball in India. pic.twitter.com/QcQ62RcaHy

Earlier, Pant was left stranded as England dismissed India for 329. He made 58 not out.

Rumour Has It: Lionel Messi To David Beckham's Inter Miami?