After suffering a nasty injury in Tottenham's defeat to Brighton and Hove Albion, Hugo Lloris has been replaced in the France squad 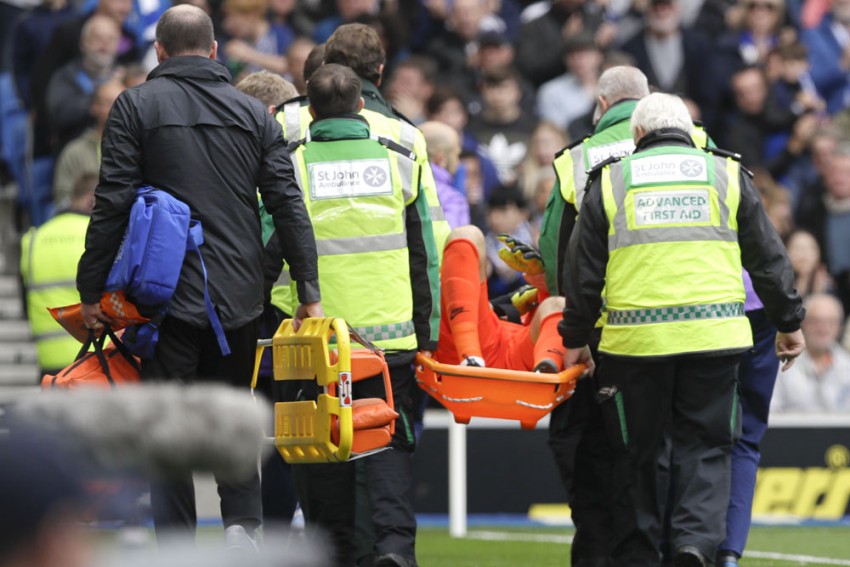 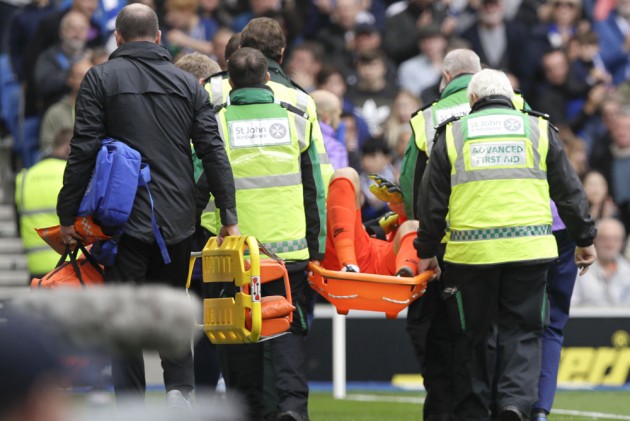 Hugo Lloris has been replaced in France's squad by Mike Maignan for their upcoming Euro 2020 qualifiers after the Tottenham goalkeeper suffered an arm injury on Saturday.

France captain Lloris was injured in the third minute of Spurs' 3-0 defeat to Brighton and Hove Albion.

He dropped a Pascal Gross cross – allowing Neal Maupay to bundle in – and landed awkwardly on his left arm.

After prolonged medical attention, Lloris was carried off the pitch on a stretcher and taken to hospital for scans.

Media reports have claimed the 32-year-old is set to be out for two months with a dislocated elbow, though neither Spurs nor manager Mauricio Pochettino have officially commented on his diagnosis.

Either way, Lloris will be unable to feature for France against Iceland on Friday and Turkey the following Monday.

Lille's Maignan will take his place with the 24-year-old aiming to win his first cap having been an unused substitute for France's past five fixtures.

He joins goalkeepers Alphonse Areola and Steve Mandanda in the squad.

Liverpool Beware: Eight Wins From Eight Is Not Always A Good Title Omen