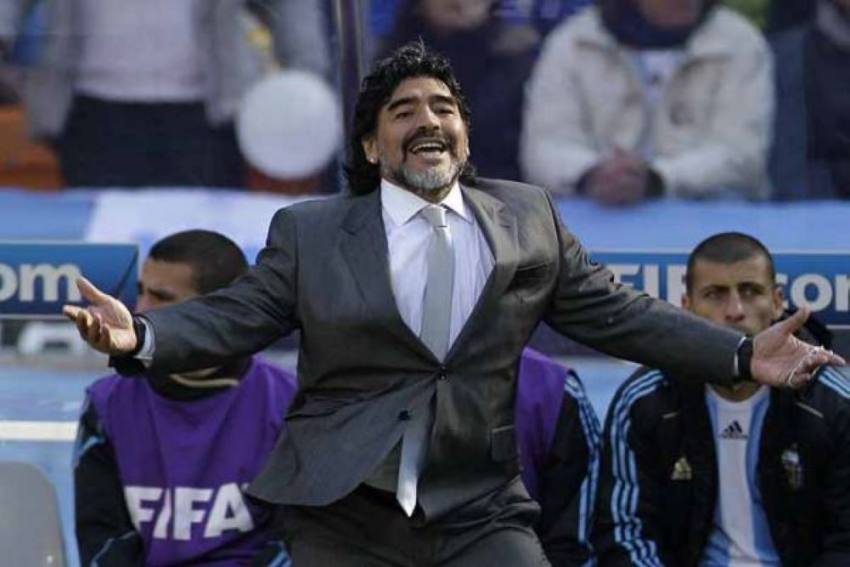 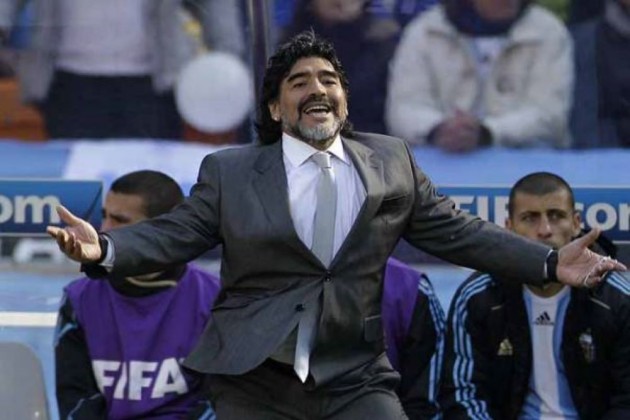 Argentina declared three days of mourning for the death of Diego Maradona, whose funeral will be held in government house, according to the country's president Alberto Fernandez.

Maradona – arguably football's greatest ever player – died at the age of 60 after a suspected heart attack, the Argentine Football Association (AFA) confirmed on Wednesday.

Argentina and Napoli great Maradona was discharged from hospital a fortnight ago following brain surgery, having undergone a routine operation for a subdural haematoma after the World Cup winner was admitted to hospital due to concerns over anaemia and dehydration.

"On the occasion of the death of Diego Armando Maradona, the president of the nation will decree three days of national mourning," the country's government said via TyC Sports.

"It is horrible news," Fernandez said midweek. "It is difficult to bear, it is someone who has so much to do with the Argentine identity.

"Wherever in the world you go you say that you are from Argentina and they say 'Ah, Maradona'. It is like a synonym for Argentina. I spoke with Claudia [Diego's ex-wife, mother of Dalma and Gianinna] and made myself available to do things the way the family want to be done.

"When I thought about the idea of opening the Casa Rosada for Diego it was because he presented to the people the 1986 World Cup from these balconies, he greeted the people when we lost the final in 1990. I want all the Argentinians who want to say goodbye to him to do so, he deserves it.

"We have to organise ourselves because we must not forget that we are in a pandemic, we are trying to do it in a moderately airy place of the government house, so that the millions of Argentinians who want to present their respects to Diego, could do it."

Maradona, the captain and inspiration behind Argentina's World Cup success in 1986 before going on to coach his country at the 2010 showpiece, had been hospitalised just days after turning 60.

He appeared in a fragile state when he briefly made an appearance as his Gimnasia y Esgrima La Plata side played a match on the evening of his birthday last month.

Maradona won 91 caps for Argentina between 1977 and 1994, scoring 34 goals at international level.

He started his career with Argentinos Juniors before joining Boca Juniors and went on to play for Barcelona, Napoli, Sevilla and Newell's Old Boys before returning to Boca in 1995.

Maradona had the best years of his club career in Italy, playing a massive part in Napoli winning the Serie A title in the 1986-87 and 1989-90 seasons.

Playmaker Maradona also lifted the UEFA Cup with Napoli in 1989 and he won three trophies during his time at Barca – including the Copa del Rey in 1983.

Maradona also had stints in charge of Textil Mandiyu, Racing Club, Al-Wasl, Fujairah and Dorados de Sinaloa in Mexico before being appointed by Gimnasia last year.