Didn't Mind Dying On The Field: Viv Richards On Not Wearing Helmet

Known for his aggressive batting, Viv Richards never preferred wearing helmets even as he dominated some of the fiercest fast bowlers of world cricket 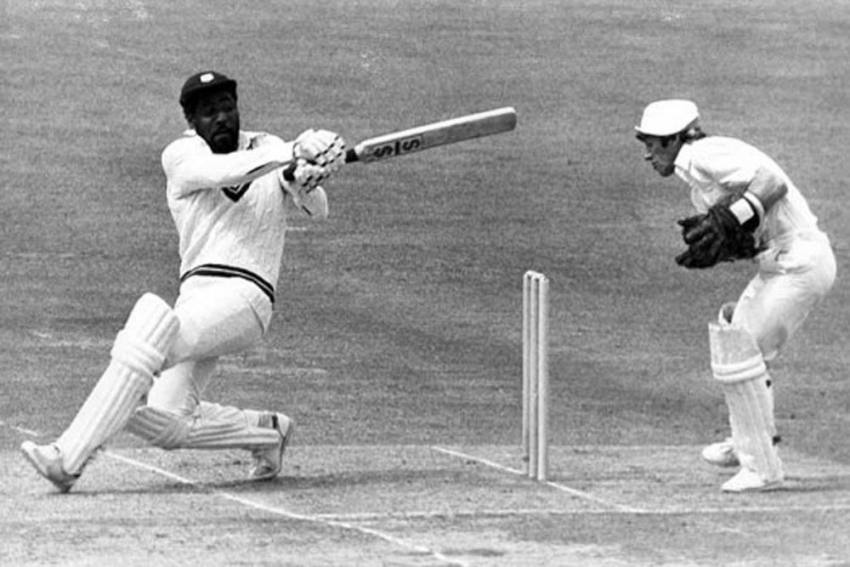 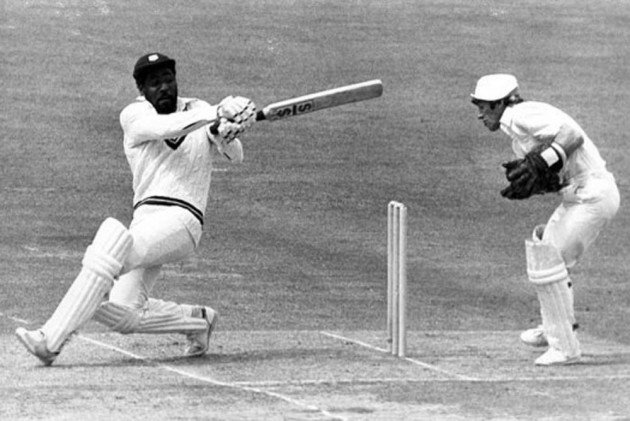 The legendary Viv Richards, one of the greatest batsman to have ever played the game, said such was his passion that he didn't mind dying on the cricket field while representing the West Indies. (More Cricket News)

Known for his aggressive batting, Richards never preferred wearing helmets even as he dominated some of the fiercest fast bowlers of world cricket.

The 68-year-old said he was always aware of the risks but it didn't bother him.

"The passion for the game I felt was such that I wouldn't mind dying playing something that I love. If this is what I chose and I go down here, what better way is there to go," said Richards told former Australian all-rounder Shane Watson in a podcast.

Richards said he always looked up to other athletes, who risked their lives, for inspiration.

"I have looked at other sportsmen and women who I have a lot of respect for doing it to an extreme level," said Richards, who had amassed 8540 runs and 6721 runs in 121 Tests and 187 ODIs respectively.

"I see a guy driving a Formula 1 racing car, what could be more dangerous than that?" said Richards, to which Watson quipped: "Facing 150kph without a helmet?".