Shubman Gill and Mayank Agarwal's centuries and Jajal Saxena's seven-for helped India C to a massive 232-run victory over India A in a Deodhar Trophy match in Ranchi on Friday. Winless after two games, India A got knocked out of the tournament. 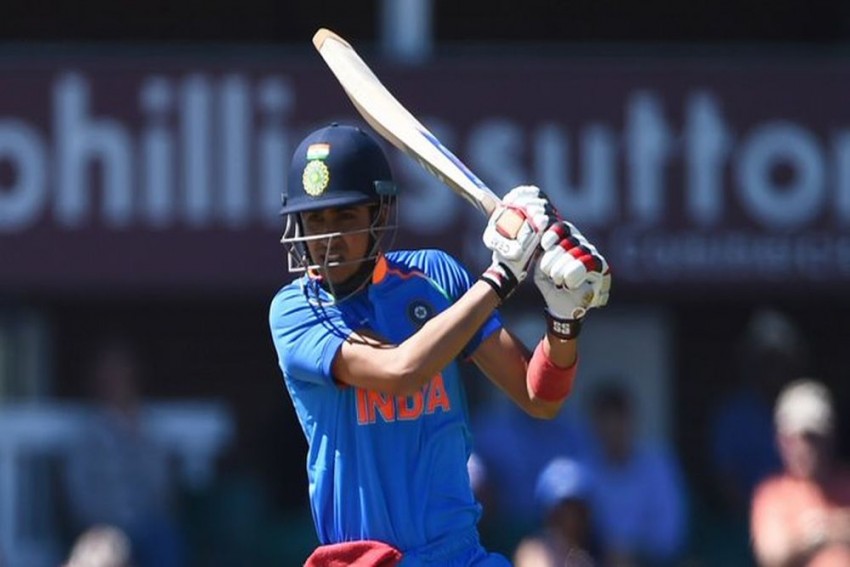 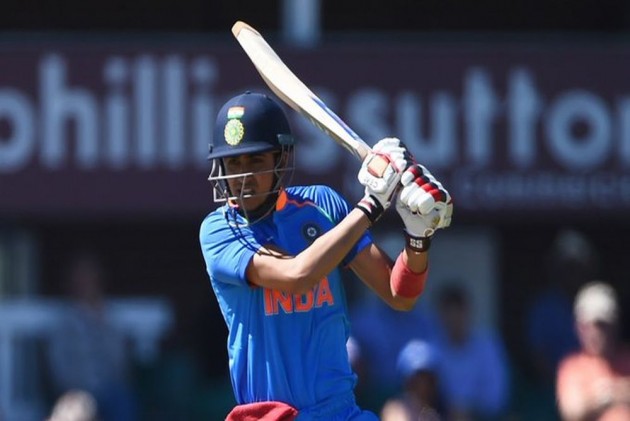 Shubman Gill gave another glimpse of his talent with a masterful century in the Deodhar Trophy on Friday (November 1). Gill, who is leading India C, scored 143 off 142 balls in their match against India A at the JSCA International Stadium Complex in Ranchi. (CRICKET NEWS)

Jalaj Saxena later took seven wickets as India C ended up winning the match by a whopping 232 runs. India A had earlier lost their first match of the tournament to India B by 108 runs.

Gill's innings was punctuated by 10 fours and 6 sixes as he took apart the opposition bowling attack. India C ended up scoring a mammoth 366/3. Gill's ton was part of a 226-run stand with India's Test opener Mayank Agarwal (120), who also scored a century.

However, Surayakumar Yadav's assault is what gave the team an impetus towards the end. Suryakumar smashed 72 runs off just 29 balls and hit nine fours and four sixes.

Jalaj Saxena then took seven wickets to blow away India A for a measly 134. Jalaj recorded figures of 7/41 in 9.5 overs and bowled out the opposition middle order and tail between the 20th and 30th overs. Dhawal Kulkarni and Ishan Porel were the other two wicket takers for India C.