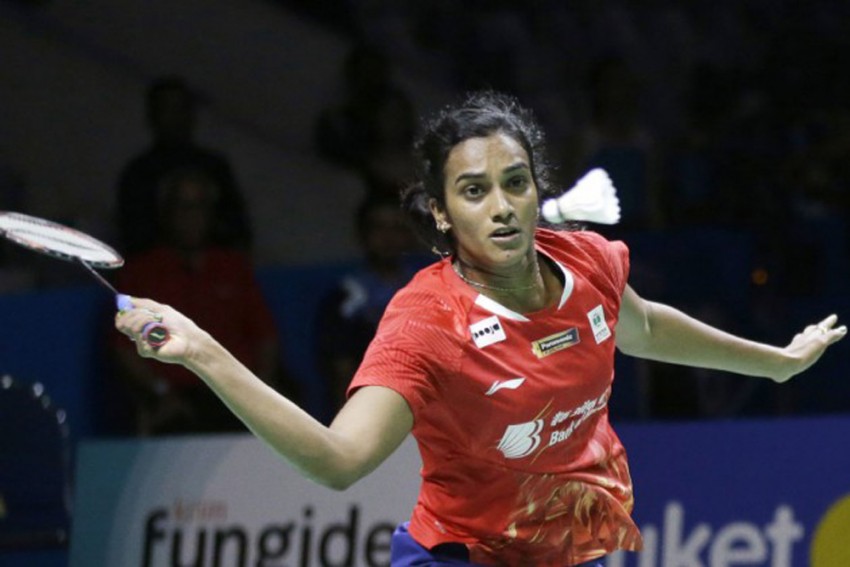 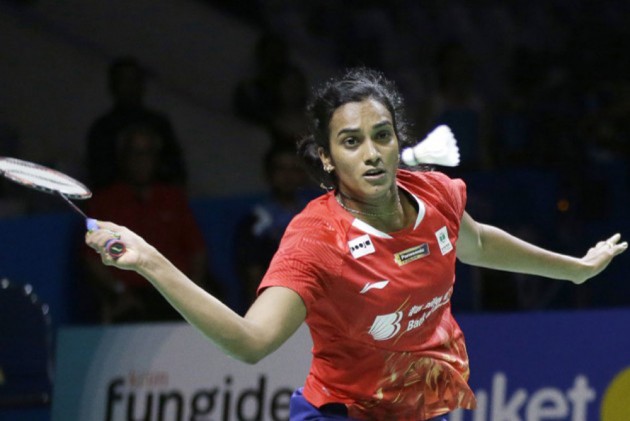 Indian shuttlers PV Sindhu and Parupalli Kashyap outclassed their respective opponents in the first round of the Denmark Open at Odense (Denmark) on Tuesday.

Sindhu defeated Indonesia's Gregoria Mariska Tunjung 22-20, 21-18 in the two-straight games in a clash that lasted for 38 minutes.

On the other hand, Kashyap won against Thailand's Sitthikom Thammasin 21-13, 21-12 to proceed to the second round of the tournament. Kashyap's match too lasted for 38 minutes.

On August 25, 24-year-old Sindhu became the first Indian to win a World Championships gold medal by defeating Japan's Nozomi Okuhara 21-7, 21-7 in the finals of the tournament held in Switzerland's Basel.