Three new faces have come in at Bayern Munich, while Manchester United are expected to add to the acquisition of Alex Telles. 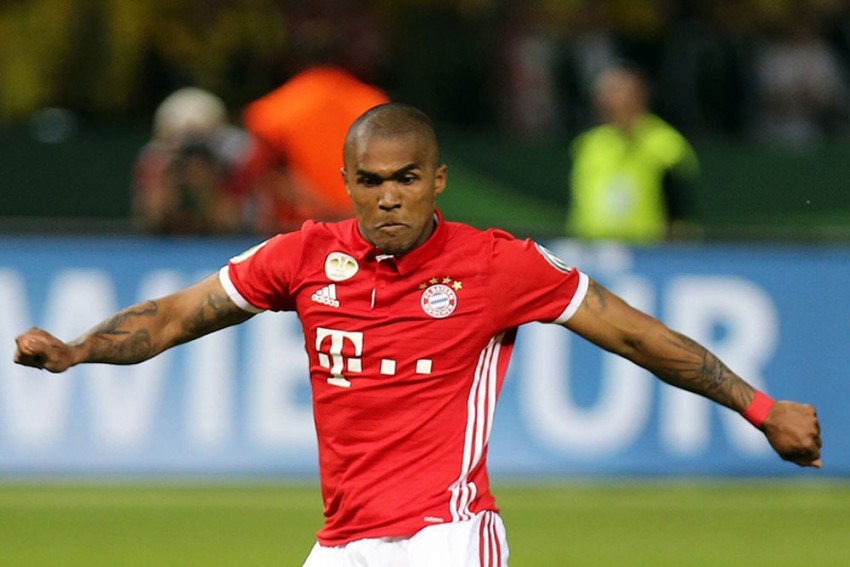 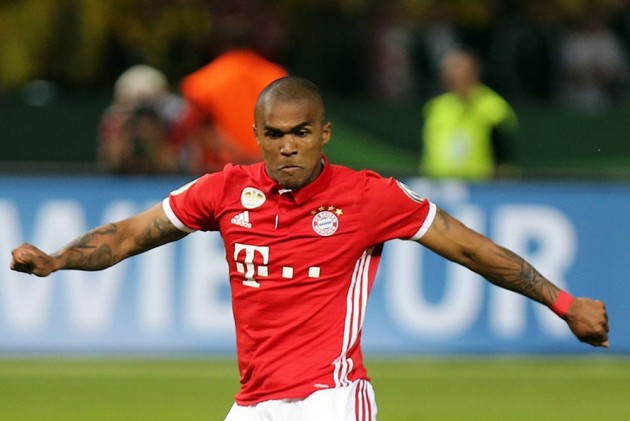 Bayern had always looked likely to be active in the last days of the window, with the re-emergence of Callum Hudson-Odoi as a target indicative of their plans.

But Bayern were unable to lure the England talent away from Chelsea and the German champions subsequently turned their attention to a familiar face.

Costa, 30, was one of three arrivals, however – Eric Maxim Choupo-Moting secured another move to an elite European club having spent the previous two years with Paris Saint-Germain.

Bouna Sarr is the other player to join, with the right-back arriving from Marseille and bolstering their defensive options to allow for Joshua Kimmich to take up the mantle in midfield following Thiago Alcantara's move to Liverpool.

Manchester United are expected to make moves in the coming hours, having already snapped up Alex Telles from Porto, who have also seen Danilo Pereira depart to PSG.

A deal for Edinson Cavani to join Telles at Old Trafford is reportedly done, while Ousmane Dembele has been mentioned as a target. Similarly, youngsters Facundo Pellistri and Amad Traore are thought to be nearing agreements.

Chiesa is the biggest name on the move in Europe so far, with the Italy winger signing a two-year loan deal at Allianz Stadium which Juve are obliged to make permanent in a deal, one that could eventually earn Fiorentina €60million.

Roma have managed to offload a few players, with Diego Perotti moving to Fenerbahce and Justin Kluivert joining RB Leipzig – and they are still hoping to bring in defensive reinforcements, Chris Smalling and Antonio Rudiger strongly linked.

Italian full-backs have certainly been a popular commodity on deadline day, with Matteo Darmian linking up with Inter and Mattia De Sciglio leaving Juve for Lyon.

GONNA TAKE YOU TO THE EIBAR

While Real Madrid and Barcelona appear set for quiet days, the same cannot be said for one of the teams hoping to trouble them in LaLiga this term – Sevilla.

The Europa League winners have shipped two of their most promising youngsters to Eibar, with Bryan Gil and Alejandro Pozo providing the Basque side with greater depth on the flanks.

They could yet bring in Joshua King from Bournemouth as well.

Madrid's lack of activity does not mean the Zidane household has no news, however, as Luca Zidane has flown the nest and joined Rayo Vallecano on a permanent deal.

INS AND OUTS AT ARSENAL?

The biggest deal in the earlier part of deadline day in England was Ben Godfrey's transfer from Norwich City to Everton, which could land the Canaries £30m.

Another young prospect on the move is Matteo Guendouzi. The French talent has fallen out of favour at Arsenal and he has been allowed to join Hertha Berlin for the season.

In his place could come Thomas Partey, the Atletico Madrid midfielder who has been strongly linked with the Gunners for several months.

The Ghana international is reportedly set to have his €50m release clause triggered by Arsenal, with Atletico previously making it clear they have no desire to negotiate with interested parties.

Elsewhere in London, Chelsea have once again loaned out Tiemoue Bakayoko, who after playing at Milan and Monaco in the past two seasons now joins up with Napoli.