David Warner took to Instagram to share the picture of himself alongside Brian Lara and captioned it: "Great to catch up with the legend himself. Maybe one day I will get another chance to knock 400 off." 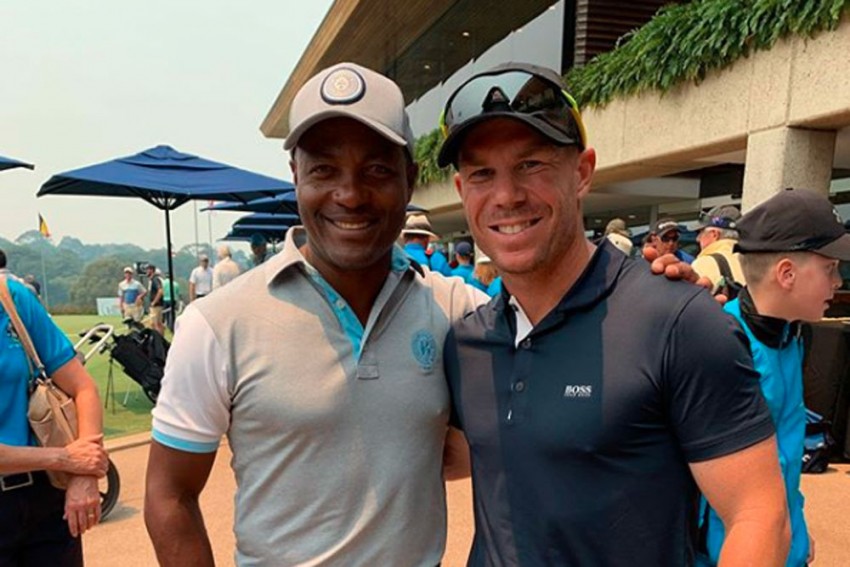 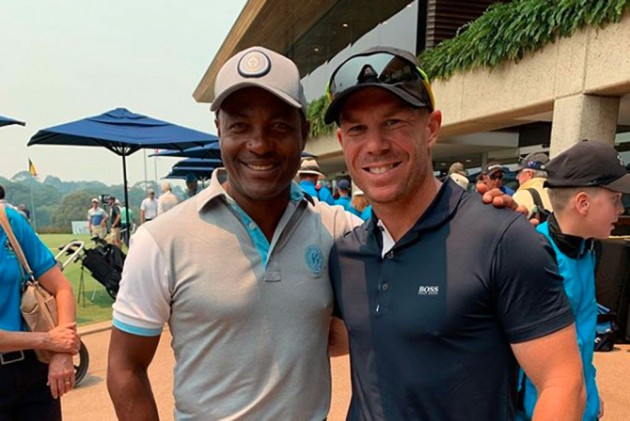 After playing a record-shattering 335 against Pakistan in the Adelaide Test against Pakistan, explosive Australia opener David Warner met Brian Lara on Wednesday and stated that perhaps he will get another chance to break the record of the highest individual score set by the West Indies legend. (More Cricket News)

Warner took to Instagram to share the picture of himself alongside Lara and captioned it: "Great to catch up with the legend himself. Maybe one day I will get another chance to knock 400 off."

Great to catch up with the legend himself. Maybe one day I will get another chance to Knock 400 off ðÂÂÂÂÂÂðÂÂÂÂÂÂ. @brianlaraofficial

Lara was in Adelaide last Saturday for some commercial engagements when Warner shattered records by scoring his maiden triple ton at the Adelaide Oval in the Day/Night Test against Pakistan which Australia won by an innings and 48 runs. He was at 335 when Paine declared Australia's first innings at 583/3.

The West Indies legend had stated that he was looking to greet Warner had he went past 400. Lara, who holds the record for scoring the highest individual score in Test cricket, first time broke the record in 1994 when he scored 375 against England and went passed then record-holder and West Indies legend Gary Sobers' 365.

As soon as Lara went past 365, Sobers walked out onto the Barbados ground and personally congratulated the former on the achievement.

"It would have been amazing to walk out there (as Sobers did). Records are made to be broken. It's great when they are broken by attacking players. Entertainers. Being in Adelaide I would have got an opportunity to if not walk out at least meet him at this opportune time," Lara told News Corp.

The highest individual score for Australia lies with opener Matthew Hayden with 380. He had played that innings against Zimbabwe in 2003 in Perth.