David Warner On India's COVID-19 Situation During IPL: 'We Had To Get Out Of There ASAP' 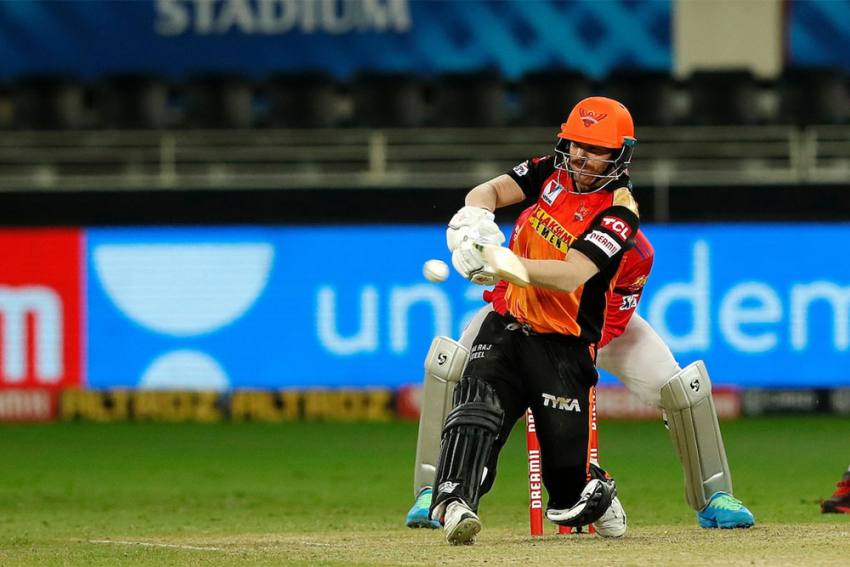 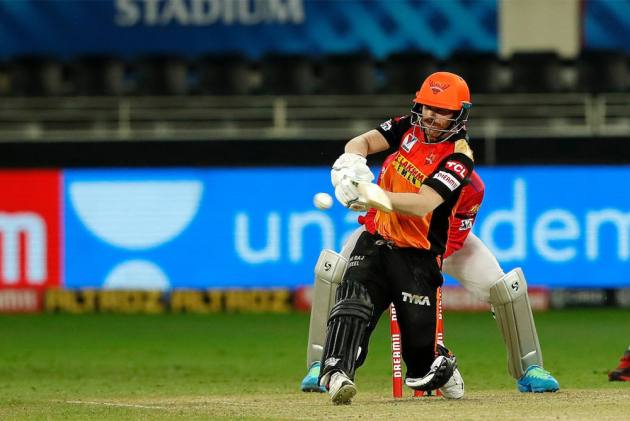 Australian opener David Warner on Wednesday said it was "terrifying" to see visuals of mass cremations amid the raging COVID-19 pandemic in India during his stay in the country for the IPL. (More Cricket News)

Warner and fellow Australians involved in the IPL flew to Maldives after the tournament was suspended last month and entry for travellers from India was banned at home.

The cricketers were finally able to reunite with their families earlier this week after a 14-day quarantine upon arrival.

The southpaw recalled the grim scenes in India at the peak of the second wave.

"I think it would really hit home when everyone saw that piece on TV about what was happening in India with the oxygen," Warner, who played for Sunrisers Hyderabad, said on Nova's Fitzy and Wippa program.

"People on the streets lining up to cremate their family numbers, we did see that a couple of times going to and from the grounds. Yeah, open fields and stuff, you know it was terrifying. It was just really upsetting."

Warner said it was right to suspend the IPL after multiple cases were reported in its bio-bubble.

"From a humanitarian point of view I think the right decision was made. It got into the bubble which was obviously going to be a challenge when we started moving, so getting on and off aircrafts, but look they did their best to try and put it on there and we know in India that everyone loves cricket.

"It was challenging, we had to get out of there ASAP," he added.