David Luiz Joins Arsenal: How Will The Gunners And Chelsea Line Up In The 2019-20 Season?

Arsenal's late transfer window move for David Luiz means both the Gunners and Chelsea will have key decisions to make with their starting line-ups. 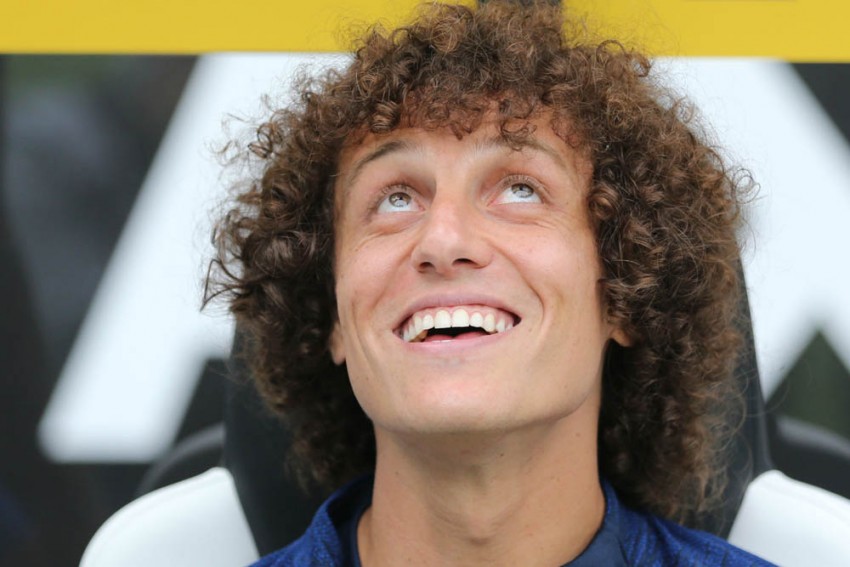 Losing a trusty lieutenant like David Luiz to a rival in the battle for a top-four finish is hardly ideal and means there will be some last-minute tinkering needed from Chelsea legend Lampard.
Getty Images
Omnisport 2019-08-09T09:59:35+05:30 David Luiz Joins Arsenal: How Will The Gunners And Chelsea Line Up In The 2019-20 Season? 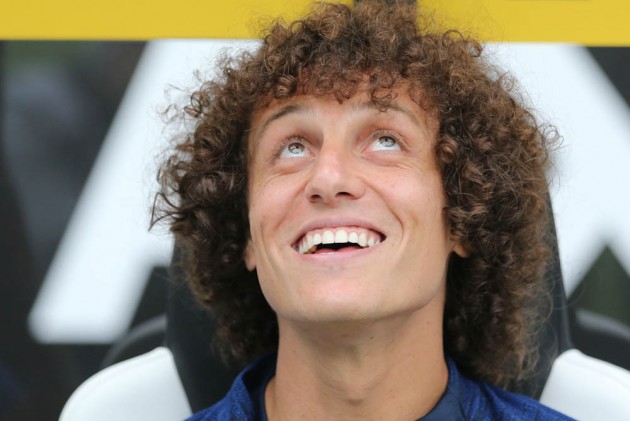 David Luiz emerged as a surprise signing for Arsenal as the Gunners completed a busy transfer window by adding a centre-back.

Not many Premier League teams were as active as Unai Emery's men, with Dani Ceballos, Nicolas Pepe and Kieran Tierney also arriving.

Chelsea's transfer ban hampered new boss Frank Lampard, who will need to lean on the younger players in his squad during the coming season.

Losing a trusty lieutenant like David Luiz to a rival in the battle for a top-four finish is hardly ideal and means there will be some last-minute tinkering needed from Chelsea legend Lampard.

One of the big issues facing Emery this season is just how can you fit Pepe, Lacazette and Aubameyang all in one side?

Potentially, the Gunners could go with a front three, with Aubameyang starting out on the left but – as in the case with most modern sides – the trio would be expected to interchange.

In defence, Bellerin is soon expected back after sustaining a serious knee injury, while at left-back Tierney looks a shrewd piece of business.

Central defence was looking a problem area for Arsenal. David Luiz adds experience, but doubts remain as to whether his introduction into the XI solves a long-term problem.

Perhaps Arsenal in a 4-3-3 with Aubameyang, Lacazette and Pepe all in the line up? pic.twitter.com/efPmidX8uI

The beauty for Arsenal from their window is that they now have several options, despite having lost the versatile Aaron Ramsey to Juventus.

Emery may opt for a three-at-the-back system he employed during his debut campaign at Emirates Stadium, which could see more game-time for Maitland-Niles and the returning Holding.

Such a system would likely see Xhaka utilised to offer more protection to the back three.

David Luiz often operates better with a three-man defence and you would expect the Brazilian to be a mainstay regardless of what formation Emery uses.

Ozil may fancy a spot in this team if Arsenal play with a more attack-minded midfield triumvirate, but it would be tougher to see where Pepe fits in in to such a line-up.

Or maybe Unai Emery will utilise wing-backs for the Gunners? pic.twitter.com/9F3XJgzOFc

Lampard faces a tall order in a post-Eden Hazard era at Stamford Bridge, but Chelsea's knack of stockpiling players and loaning them out should mean he at least has plenty of options.

If pre-season is anything to go by, Lampard is likely to use this formation. N'Golo Kante could come in for Jorginho when fit, while Mason Mount – who played for the Blues boss at Derby County last term – is another option.

Rudiger is an expected shoo-in when he returns to fitness but to start the season Zouma is likely to slot in at the back.

Up front, Abraham has been afforded plenty of minutes in Chelsea's warm-up games. Olivier Giroud provides a solid alternative, while Michy Batshuayi will still hope to do enough to prove he can play a role this term.

Pulisic, signed in January before staying at Borussia Dortmund on loan, has the unenviable task of filling Hazard's boots, but experienced campaigners Pedro and Willian will have to take their share of the burden as well.

Ruben Loftus-Cheek and Callum Hudson-Odoi will also be welcome additions to Lampard later in the season when they overcome injuries.

Without David Luiz, will Chelsea stick with a 4-2-3-1 used mainly by Frank Lampard in pre-season? pic.twitter.com/LOgKuVy9Gi

If Lampard does decide to mix things up, then Mount could expect more game time playing alongside Barkley in midfield with Kante providing the defensive pivot.

At full-back, Reece James may provide a younger, fresher alternative to Azpilicueta having impressed at Wigan Athletic on loan last term.

A fit Loftus-Cheek provides an option in central midfield, while Hudson-Odoi will want to show why Chelsea were so desperate to reject Bayern Munich's overtures this season.

Rudiger should start when fit, meaning Christensen, Zouma and Fikayo Tomori - another to have starred under Lampard at Derby - will battle it out for the other spot.