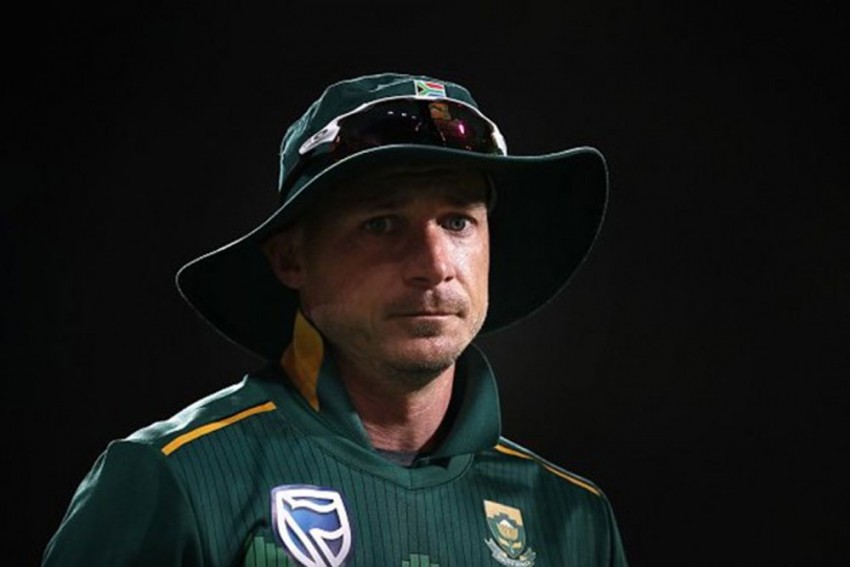 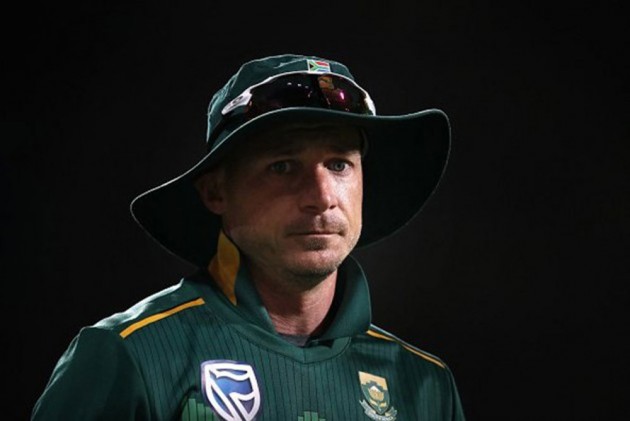 South African pacer Dale Steyn, who has retired from Test cricket, on Tuesday signed up with Melbourne Stars for the upcoming season of Big Bash League (BBL). (More Cricket News)

Steyn thus joined compatriots AB de Villiers and Chris Morris in the BBL. While de Villiers signed up with Brisbane Heat, Morris will turn up for Sydney Thunder.

Steyn will play six matches in his debut season at the Australian T20 league.

"It's something that I've wanted to do for a while, play Big Bash," Steyn was quoted as saying by ESPNCricinfo.

"Unfortunately representing the Proteas for the bulk of my career over Christmas time we've always got Test matches on, the Boxing Day and New Year's Test matches.

"So I haven't been available. But since retiring from Test cricket, it's opened up a little window for me while the Proteas play red-ball cricket."

The 36-year-old, South Africa's highest wicket-taker in Test cricket with 439 scalps, had retired last month from the longest format. He is still part of South Africa's scheme of things in limited over cricket.

He was, however, not included in the team that toured India with the selectors deciding that he was not medically ready.