AB de Villiers, who retired from international cricket in 2018, has been snapped up by Brisbane Heat for the second half of the Big Bash League (BBL) 2019-20, including the finals provided the Heat get that far. 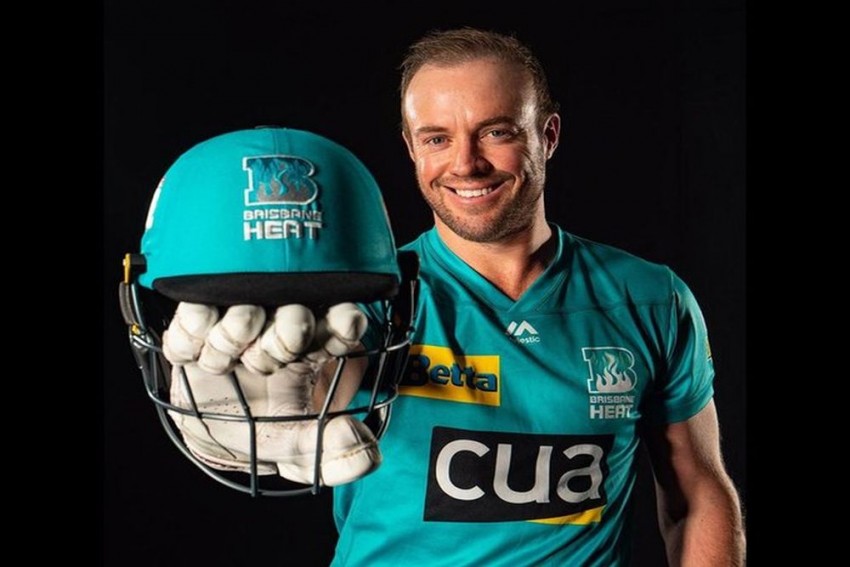 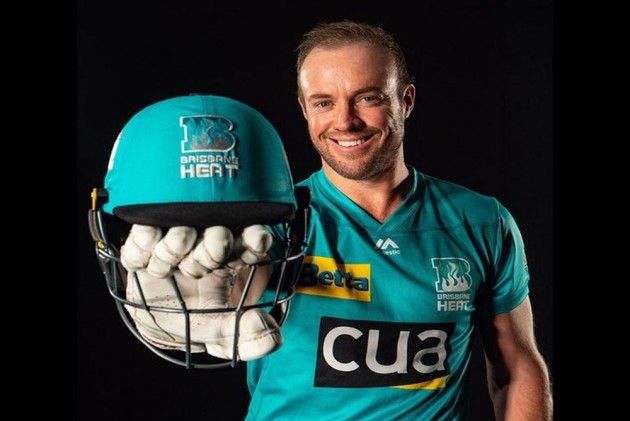 De Villiers will be playing in the second half of BBL Season 9, replacing Brendon McCullum, who retired from T20 leagues this year.

The swashbuckling batsman, who hung his boots from international cricket in April last year, was understood to be on the lookout for a BBL club.

De Villiers said the decision to join the Heat for the BBL was a straightforward one.

"The Heat have always stood out to me," he said.

"Brisbane is a lovely city - I've been there a few times before traveling with the South African team. I love the place, I love the weather. It's similar to Pretoria where I'm from.

"They play the kind of cricket that I want to be associated with. It's quite aggressive. They go after the attack. And the Gabba, it's a beautiful cricket field. It's a great wicket and games are always of a high quality," he added.

In the last edition of the Indian Premier League, the 35-year-old scored 442 runs at a strike rate of 154 including five 50-plus scores for the Royal Challengers Bangalore.

Likewise, he made a significant impact for Middlesex in the recent Blast T20 competition, scoring four half centuries in eight innings.

Meanwhile, Heat coach Darren Lehmann said he was over the moon to have the chance to work with de Villiers for the first time.

"World class players don't just come along every day and to have a player of AB's stature and skill in the BBL is a fantastic outcome for everyone, not just the Heat," he said.

"He's a 360-degree player, great skills, outstanding temperament and an insightful leader. We're excited to bring him into the group this summer and allow him to showcase his skills for the fans."

The former South Africa captain would be potentially playing six games as well as being available for the finals should the Heat qualify in the upcoming BBL edition.