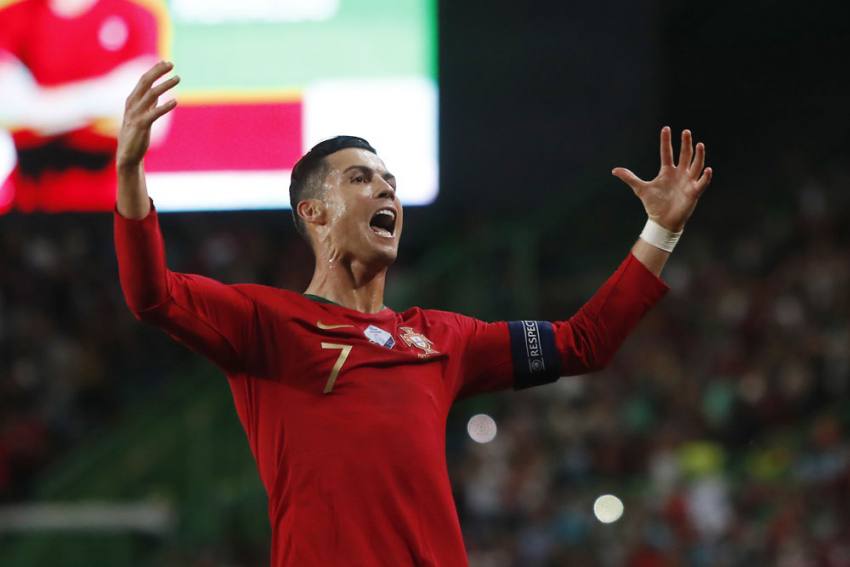 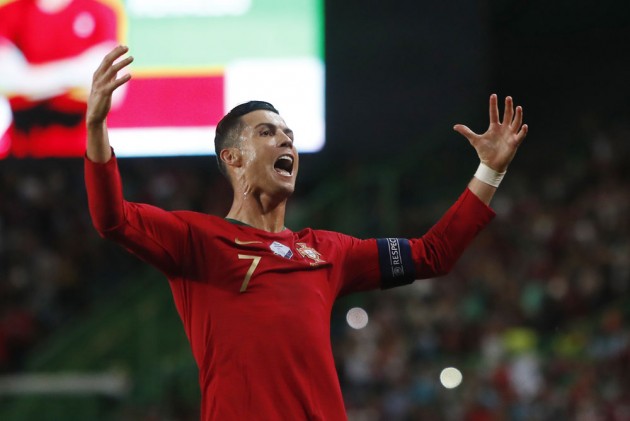 Cristiano Ronaldo is a natural-born winner who has proven he does not like to be in the comfort zone throughout his glittering career, says former Portugal international Abel Xavier. (More Football News)

Since joining Manchester United as a prodigious teenager, Ronaldo has racked up the biggest collective and individual prizes in world football.

Ronaldo opted to depart Madrid for Juventus ahead of the 2018-19 campaign and lifted the Serie A trophy and Supercoppa Italiana during that debut term.

Another league title with Juve appears on the horizon, with the Bianconeri four points clear of Lazio with 10 games remaining.

Former Liverpool and Roma full-back Xavier says Ronaldo is fuelled by undertaking different challenges and would be successful wherever he plays.

"He's a winner and his mental focus is great," Xavier told Stats Perform News of the five-time Ballon d'Or winner.

"You realise he does not like the comfort zone. He was in Madrid, he won; he was at Man United, he won; he's at Juventus and has also won things.

"Wherever he goes, he is going to win – individually and collectively.

Flashing back to Friday night

"Of course, there is going to arrive a moment when he is not going to be able to produce the same style of football, but when you're looking to win – concerning the goalscoring positions – he is one of the best.

"For me, as a Portuguese, and for all people who love football, we admire him. He's a great player, a great athlete and a great team-mate in football."

Ronaldo is now 35 but Xavier sees no let-up in the hunger for glory and says helping Juve defend their title will be at the forefront of his season aims.

"I know him from my time as a player when he was a young player who started to be integrated into the national team environment.

What do you think about my look like my brother Panita ?!  pic.twitter.com/OUpYQApFfT

Earlier this season, which was disrupted for three months due to the coronavirus pandemic, Ronaldo was reported to have fallen out with Juve boss Maurizio Sarri, rumours exacerbated by the head coach substituting his superstar in two straight games when Juve were not in front.

Xavier believes regardless of the personal relationship between the two they will always be brought together by the desire for success.

"They've been having a few problems recently. A moment arrives for a coach when it becomes hard because you need to manage egos, you need to be able to keep forming the players and putting in the correct identity for your style of play," Xavier said.

"The players need to accept that to be together.

"But, I don't know if the administration will make a decision on that, concerning the coach. But the leadership of the players is very important and they still have the chances and opportunities to win two important titles – Serie A and the Champions League.

"Whatever is happening with the coaching position, they have these two main objectives to be focused on."