India face England in their upcoming Cricket World Cup clash on June 30, at Edgbaston. Yuzvendra Chahal feels that MS Dhoni has a big role in his performances. 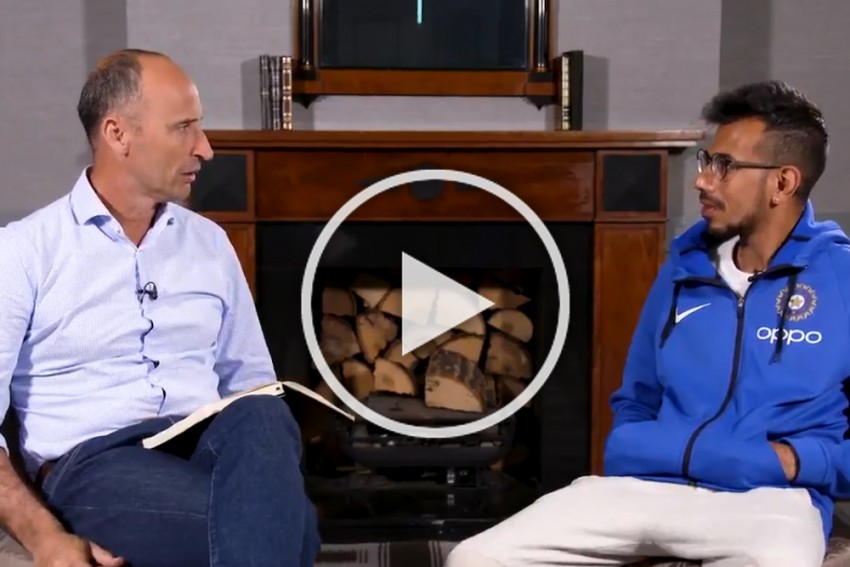 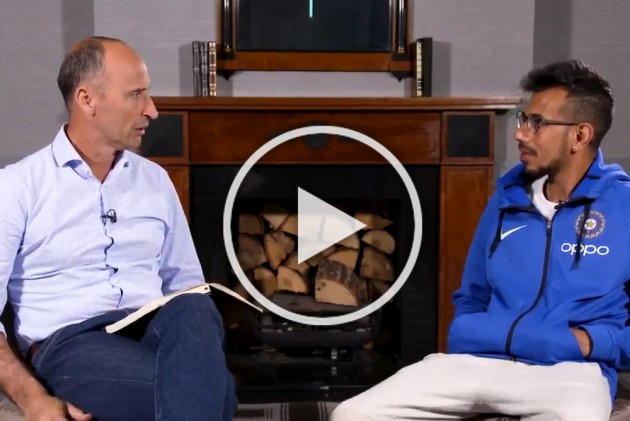 Yuzvendra Chahal is India's leading wicket-taker in the ongoing Cricket World Cup, with 10 dismissals in five fixtures. Up next, the Men in Blue face England on June 30, at Edgbaston, Chahal feels that it is his job to take wickets in the middle overs, and has credited MS Dhoni for the good performance of Indian bowlers.

The 28-year-old feels that it doesn't matter if he takes one or two or three wickets, as his duty is to just register scalps in the middle overs. He said, "My job is taking wickets in the middle-order. If I take two wickets or three or even one, my job is done."

Currently, pacers lead the wicket-takers standings in the ongoing tournament. When asked if the change in weather can help spinners climb up the rankings, he quipped, "The last two matches we played, the wicket was totally different to the ones we started on earlier in the tournament. Now they are little bit more dry and turning more. It’s going to be more helpful to the spinner for sure in the later half of the tournament."

He also feels that the relationship Indian players share with England players is beneficial for both sides. He said, "Australia and England are two of the best side, from England so many people are playing IPL, they have played me and Kuldeep (Yadav) there. Even last year when we came here they played us very well. Their middle-order and openers are good against spinners."

ALSO READ: Cricket World Cup, India Vs England: If We Win The Next Four Games, We Win The Trophy, Says Moeen Ali – WATCH

He credited MS Dhoni for the good performance of Indian bowlers. "Dhoni is watching the wicket very closely. He’s watching what the batsmen are doing and he’s already batted on that wicket. He knows what pace the ball is coming and told me on the Manchester wicket you can vary your pace. Dhoni told me to bowl little bit slower and quicken up for a couple of overs," he said.

Regarding Virat Kohli, he said, "I have played under Virat bhaiya for six seasons in IPL for RCB, so we have a good bond. He trusts me a lot and if I am getting hit, he won’t get abusive but says it’s fine. That’s the back up you need from your captain."

Chahal also revealed that he was India's under-12 chess champion in 2012, and had even gone to Greece for the Chess World Cup. But he chose cricket as his main sport. he also visited Manchester United's Old Trafford ground before the win against Pakistan. He said that it was in his bucket list, as he is a David Beckham fan.