In India's clash Vs Sri Lanka, a "Justice for Kashmir" banner was flown over Headingley, which embarrassed ICC. The ECB has informed BCCI that Old Trafford air space has been turned into a ‘No Fly Zone’ for the day (July 9), as India take on New Zealand in the ongoing Cricket World Cup's semifinals. 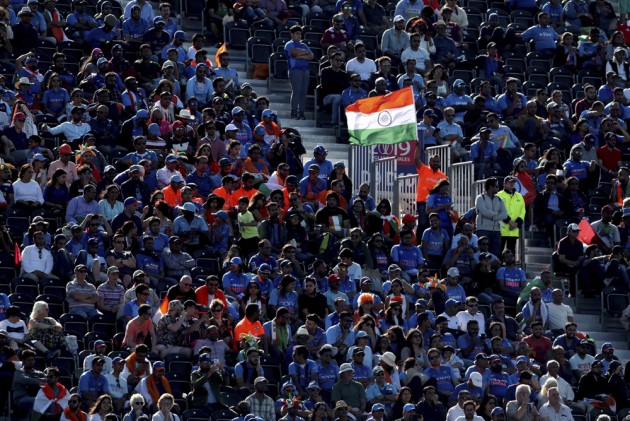 The England and Wales Cricket Board (ECB) has informed the BCCI that Old Trafford has been made a "No Fly Zone" for the Cricket World Cup's semifinal clash between India and New Zealand, on July 9.

In India's clash against Sri Lanka, a "Justice for Kashmir" banner was flown over Headingley, which embarrassed ICC, after a similar incident had happened during Afghanistan's fixture against Pakistan.

The ruling has been passed after consultation with local authorities there. A BCCI official told PTI, "We had clearly stated about the breach of security and also raised concerns about the security of our players. Accordingly, ECB has sent a confirmation to CEO Rahul Johri that Old Trafford air space has been turned into a ‘No Fly Zone’ for the day."

Virat Kohli's outfit are up against Kane Williamson's side in their semifinal fixture. Both sides were set to meet during the league phase, but the match was abandoned without a ball being bowled.