Earlier reports had alleged that MS Dhoni would retire after the ongoing Cricket World Cup. Now, Dhoni has revealed that he doesn't know when he will take such a decision. 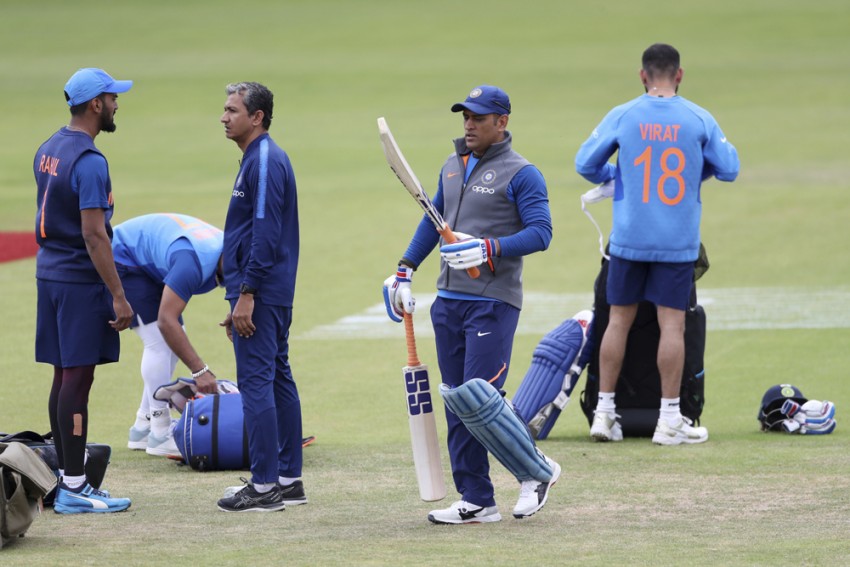 MS Dhoni carries his bats before batting in the nets during a training session ahead of their Cricket World Cup match against Sri Lanka
AP
Outlook Web Bureau July 06, 2019 00:00 IST Cricket World Cup, India Vs Sri Lanka: I Don't Know When I Will Retire, Says MS Dhoni 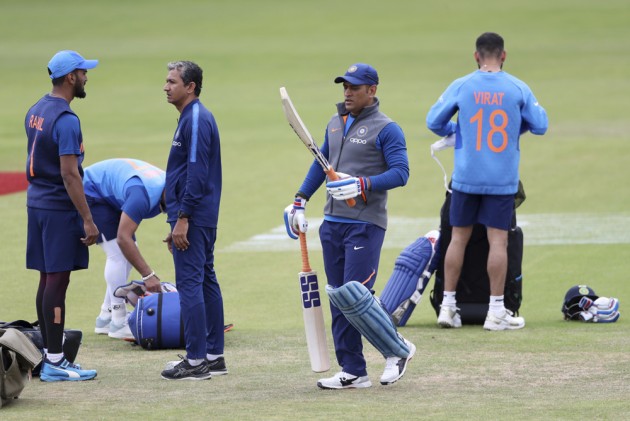 MS Dhoni has cleared the air regarding speculation about him retiring after the ICC Cricket World Cup 2019. The former captain has been facing the brunt of criticism lately due to his slow batting approach.

Speaking to ABP News, Dhoni said, "I don't know when I will retire. But a lot of people want me to retire before tomorrow's game."

Earlier, PTI had revealed a report, where it was mentioned that Dhoni could retire after the tournament.

A senior BCCI official told PTI on condition of anonymity, "You never know with MS Dhoni. But it is unlikely that he will continue to play for India after this World Cup. But since his decisions to quit captaincy from the three formats have been taken so suddenly, it is very difficult to predict at the moment."

Mahi has currently notched 223 runs in the World Cup. India have already qualified for the semis.