India captain Virat Kohli feels that Shikhar Dhawan will recover soon and will make a comeback in the ongoing Cricket World Cup 2019. 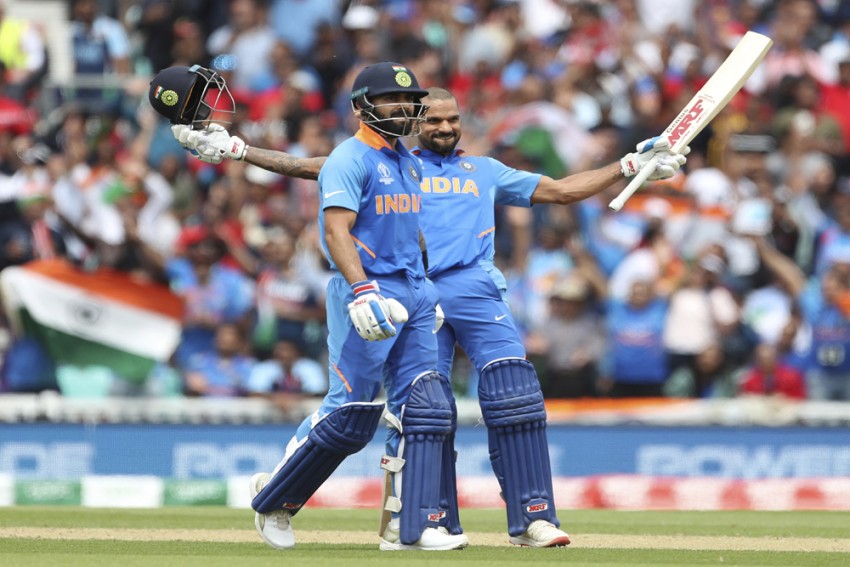 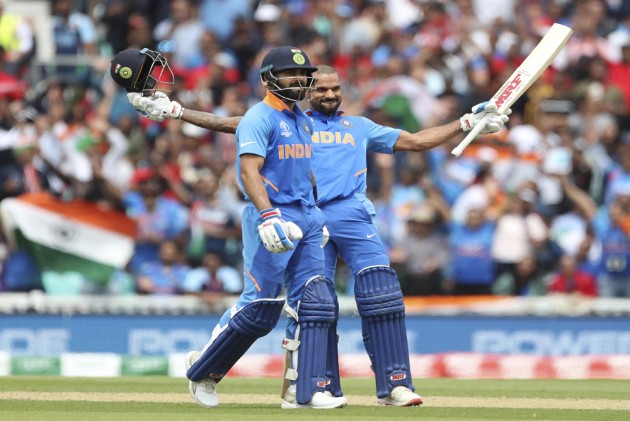 Virat Kohli is optimistic Shikhar Dhawan still has a part to play in India's quest for Cricket World Cup glory despite suffering a hairline fracture of his left thumb.

Dhawan is expected to miss at least three matches after taking a blow while making a magnificent century in the victory over Australia at The Oval last Sunday.

Rishabh Pant has been called up as cover, but captain Kohli is hopeful we have not seen the last of Dhawan in the tournament.

Speaking after Thursday's match against New Zealand at Trent Bridge was washed out, the skipper said: "Shikhar will be in a plaster for a couple of weeks, we'll assess and see.

"Hopefully he'll be available for the latter half and the semi-finals. He's motivated, we wanted to keep him back."

Kohli felt it was the right decision to call off the match against the Black Caps in a rainy Nottingham.

"It was a sensible decision to not play, given the outfield wasn't fully fit," said Kohli. "One point is not a bad thing for sides that have won all their games so far, so we'll take it."

Unfortunately, India's #CWC19 game against New Zealand has been called off due to the rain

Kohli is relishing the prospect of facing fierce rivals Pakistan at Old Trafford on Sunday as India look to take another stride towards the semi-finals.

"For Sunday, we know we're there when it comes to the mindset. It's just about going out there and having a game plan, executing it," he added.

"As soon as you enter the field, it's calm and relaxed. The atmosphere from the outside, for the first time, it's a bit intimidating, but we'll look to execute well.

"It's been competitive for years, it's a marquee event all over the world, an honour to be a part of the big game, which brings out the best in all of us."