Cricket World Cup 2019: Five Leg Spinners To Watch Out For 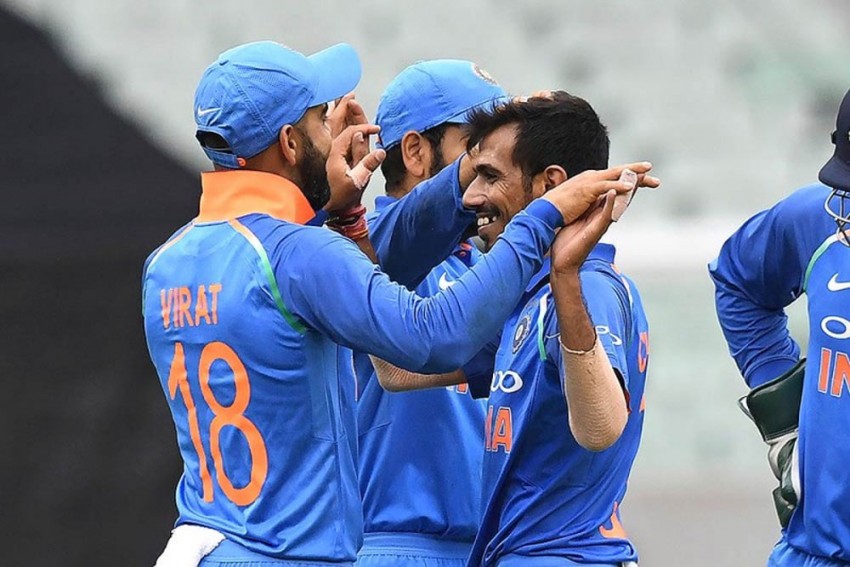 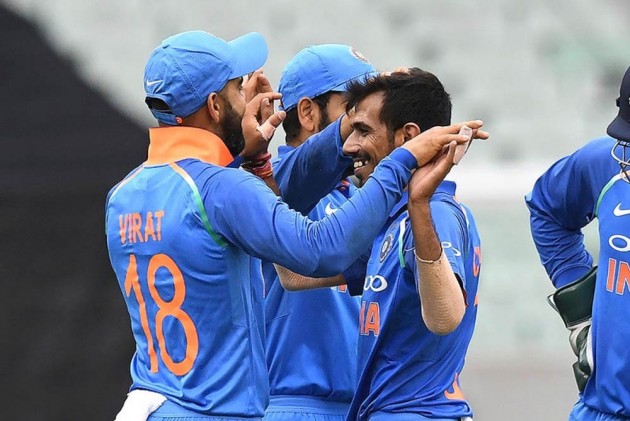 Just like old times, it could well boil down to captains falling back on leg-spinners to keep the run-flow in check during the upcoming Cricket World Cup 2019 in England and Wales which has been predicted to be a run fest.

In the ODI series between England and Pakistan, a score of 330 seemed to be the par. Safe to say that totals in excess of 350 would not be safe and teams chasing such targets will always believe they are in the hunt.

Now comes the role of leg spinners, whose stock is at an all-time high these days owing to their success, and how they can break partnerships and make life difficult for batsmen who will always have that extra yard on bowlers owing to small grounds and flat decks on offer in hot English conditions.

Here's a look at five leg-spinners who can wreak havoc in the World Cup starting May 30:

This might be his first World Cup, but Yuzvendra Chahal is already one on whom skipper Virat Kohli would depend heavily when India kick-off their World Cup campaign against South Africa on June 5.

Since making his debut in 2016, Chahal has impressed one and all with his wicket-taking ability on a consistent basis. Together with chinaman bowler Kuldeep Yadav, the pair have accounted for 159 wickets in just under 45 matches.

Batsmen have struggled to take him down, the Indian Premier League being a testament this season, with his sliders being as effective as ever.

England's unassuming king of spin Adil Rashid has been instrumental in their rise in ODI ranks and the 31-year-old will be the key to his team's hopes of lifting their first World Cup.

Part of Rashid's charm is his versatility, which makes him lethal even in the death overs owing to his wicket-taking ability.

He is a sensation with the ball and is already the best bowler in the shortest format of the game. Rashid Khan will not only carry Afghanistan's World Cup hopes on his shoulders, but will also look to get the better of some of the best batters in world cricket in his first opportunity on the biggest stage.

Rashid isn't an orthodox big-spinning bowler, but one whose grip is more fingers than wrist, and he beats batsmen off the surface than in the air, more top-spin than side-spin.

Adam Zampa, who averages 35.45 at a strike rate of 38.00, has been the first-choice spinner for Australia in ODIs in the last two years. A big turner of the ball, Zampa played a crucial role in helping Australia clinch the ODI series in India.

One of Zampa's greatest strengths is his accuracy. He relies on subtle variations such as the slider, top-spinner and the googly to lure the batsmen into a false stroke.

He might only be 20 years old, but Shadab Khan is Pakistan's primary spinner and will want to use the World Cup as a springboard to greater glory.

Pakistan have had players in the past who made a name for themselves by capturing the headlines at the world stage. What should work for Shadab, who could be the dark horse among leggies, is the fact that he was part of Pakistan's 2017 ICC Champions Trophy winning team in England.

Shadab, who has taken 47 wickets in 34 ODIs, has the ability to take wickets while maintaining an excellent economy rate and prove to be a difficult customer for the batsmen.