Dwayne Bravo retired from international cricket in October 2018, while Kieron Pollard last played for the Windies an ODI against Pakistan in October 2016 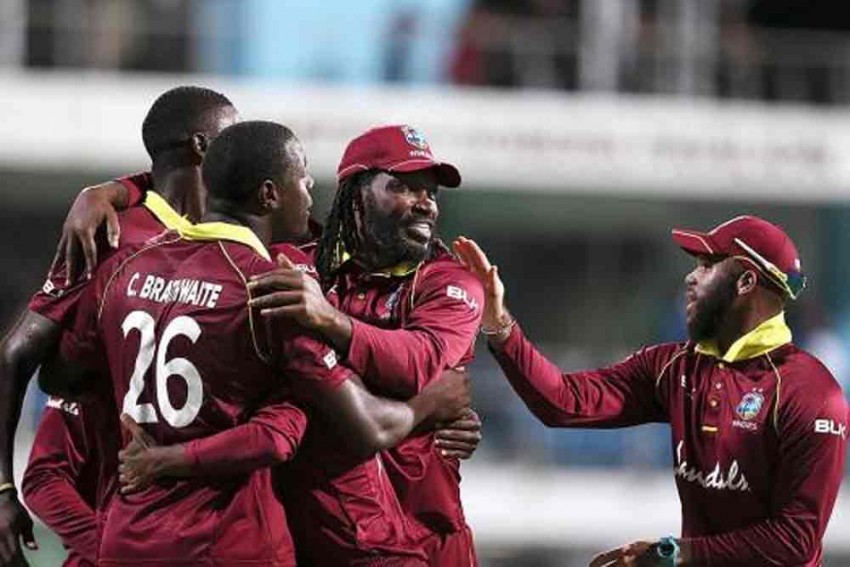 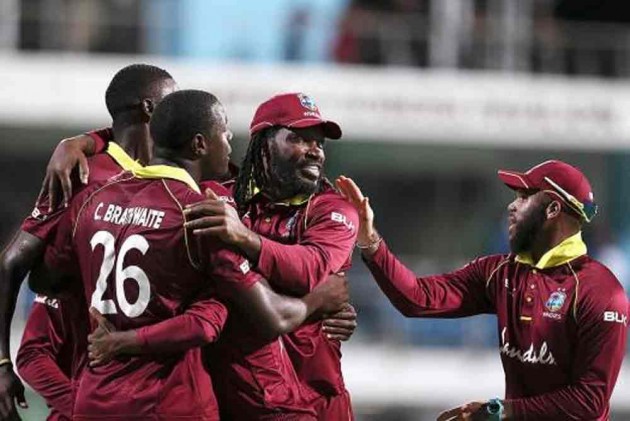 Celebrated all-rounders Dwayne Bravo and Kieron Pollard have been named in their 10-man list of reserve players for the Cricket World Cup 2019, which starts on May 30.

Bravo, 35, retired from international cricket last October, has not played for the two-time World champions since September 2016.

Pollard, 32, last played for the Windies an ODI against Pakistan in October 2016.

Both the players are likely to join the 15 who were provisionally named. The team is undergoing a training camp in Southampton.

West Indies begin their World Cup campaign with a fixture against Pakistan at Trent Bridge on May 31.

Before that, they will play warm-up games against South Africa on May 26 and New Zealand on May 28 at County Ground, Bristol. It's also reported that they will also play an additional warm-up match, against Australia at the Rose Bowl on May 22.