Cricket was dropped from the 2018 Asian Games in Indonesia after featuring in 2010 and 2014, albeit without the presence of game's powerhouse India 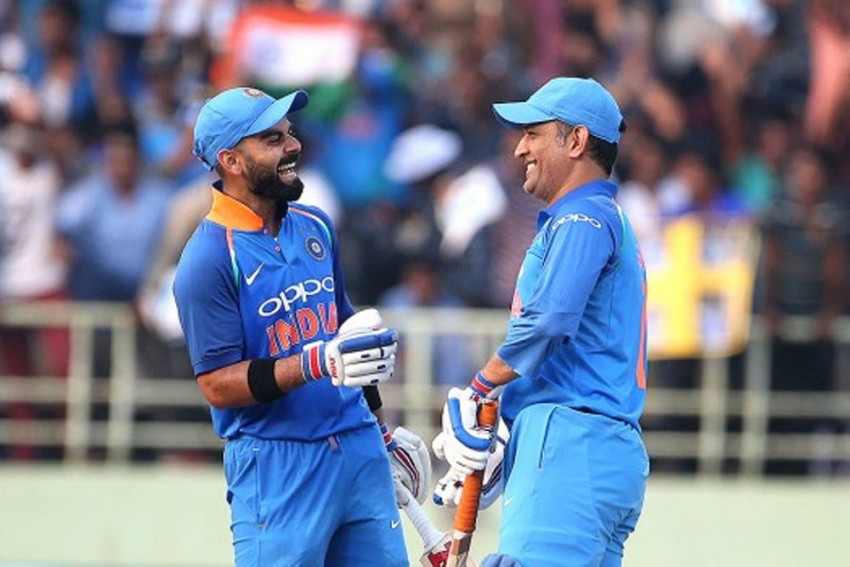 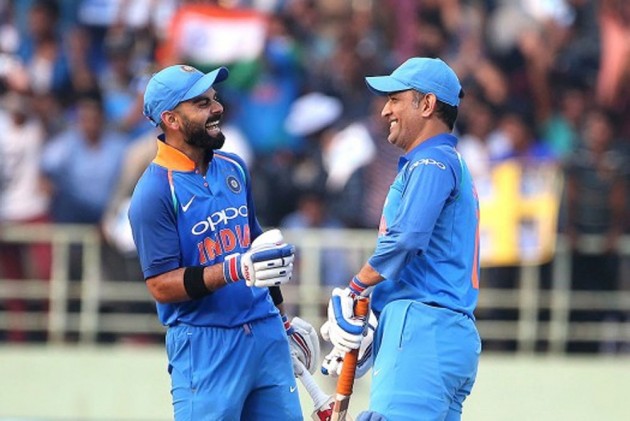 Cricket is set for a return at the Asian Games after the Olympic Council of Asia (OCA) Sunday included it in the sports programme for the 2022 edition in Hangzhou.

The decision was taken at the OCA's General Assembly in Bangkok on Sunday.

Cricket was dropped from the 2018 Asian Games in Indonesia after featuring in 2010 and 2014, albeit without the presence of game's powerhouse India.

India opted out of the quadrennial event owing to the team's congested scheduling.

In all probability, the T20 format will be played at the Asian Games, like it happened during the 2010 and 2014 edition in Guangzhou and Incheon respectively.

Since the mega event is still some years away, the BCCI has plenty of time to deliberate on the Indian team's participation.

"There is a lot of time to go for 2022 Asian Games. In due time, we will discuss and decide," a BCCI official told PTI.

The decision to include cricket in the 2022 programme was on expected lines after Randhir Singh visited Hangzhou last month to zero in on a suitable venue.

Sri Lanka and Pakistan won the men's and women's gold in 2014 while Bangladesh and Pakistan claimed the top honours in 2010.

Cricket has also been played once at the Commonwealth Games, in 1998, when India and Pakistan sent teams to Kuala Lumpur. However, the Shaun Pollock led South Africa won the gold and Australia, captained by Steve Waugh, the silver.

In the 2014 Asian Games, OCA president Sheikh Ahmad Al Fahad Al Sabah had criticised the BCCI for not sending its teams for the second edition in a row.

"I'm sorry that India, for the second Games, did not send a team. I respect their decision but I believe the people in charge are not interested in the promotion of the game but only in making it a business, in making money out of it. They want to control the market and control the game," he had said.

In another major decision taken at the OCA General Assembly on Sunday, it was announced Oceania countries including Australia will be invited to compete at the 2022 Asian Games.

It was reported that the number of Oceania athletes who will be allowed to compete in Hangzhou will be decided at a later date.