With no guarantee of a playoff berth yet, Kolkata Knight Riders can't afford to slip up against Delhi Capitals on Saturday. Watch KKR vs DC live 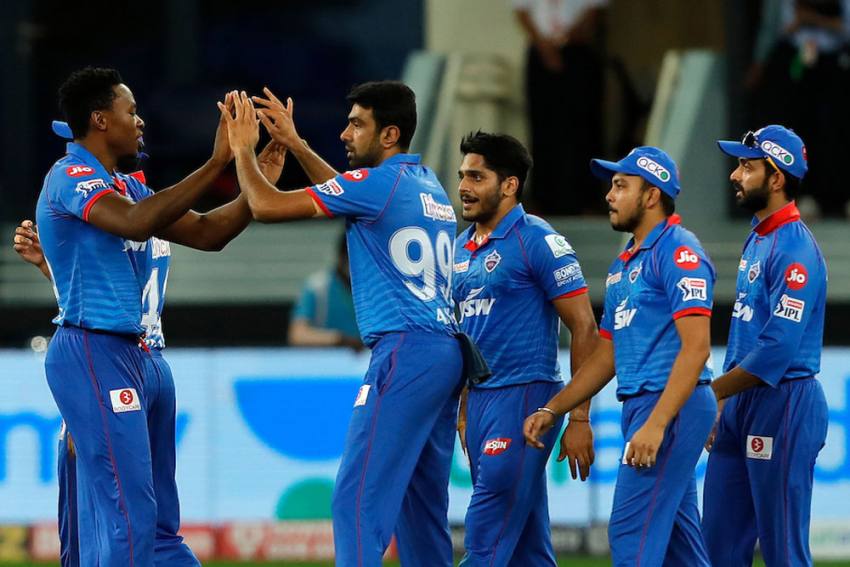 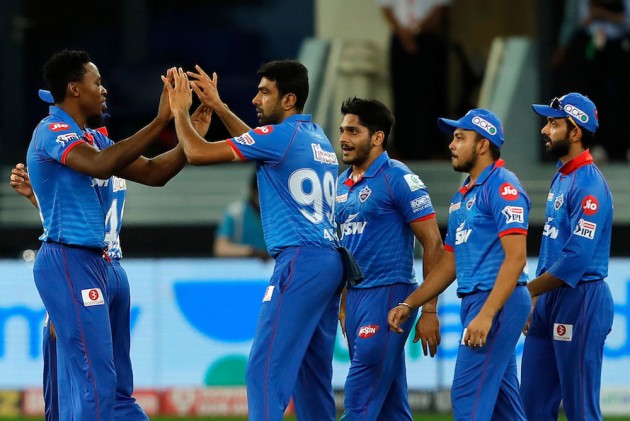 Having suffered their third loss of IPL 2020 against Kings XI Punjab on Tuesday, Delhi Capitals will look to bounce back and secure their berth in the playoffs when they take on Kolkata Knight Riders in Abu Dhabi on Saturday. KKR have 10 points from 10 matches and are currently fourth in the IPL standings but look far from convincing. Watch live streaming of KKR vs DC online and also live on TV. (LIVE BLOG | POINTS TABLE | NEWS)

Delhi Capitals look one of the most settled sides in IPL 2020. Led by Shreyas Iyer, DC's performance in this IPL has been noteworthy because the batsmen have taken their responsibilities, the bowlers have delivered at the right times and the all-rounders have come to the party.

Shikhar Dhawan's back-to-back IPL centuries, a record, have give Delhi Capitals the right starts. The only worry has been opener Prithvi Shaw's form. The young man from Mumbai made a splendid start to the tournament but has lost form in recent games.

DC went down in their last game against Kings XI Punjab but that should not be a real worry. KXIP rode a brilliant knock from Nicholas Pooran and Deepak Hooda held his nerves to clinch the game for KL Rahul's team. As Delhi skipper Iyer later said, tournament lethargy can set in and losses are not unusual in a long tournament. Delhi have 14 points from 10 matches so far and a win against KKR will bolster their chances of a berth in the last four after the league stage.

Kolkata Knight Riders have looked far from convincing in IPL 2020. Inconsistent performances have been the order of KKR and that was evident when they lost by eight wickets against Royal Challengers Bangalore in Abu Dhabi on Wednesday. KKR suffered a complete batting collapse against RCB. But for a gritty 30 from skipper Eoin Morgan, the top five batsmen scored 16 runs among themselves as KKR managed a paltry 84 for 8 wickets in their 20 overs.

KKR missed Andre Russell in the last game against RCB and there is still no news of Sunil Narine's availability after the West Indian spinner, pulled up for throwing, was cleared to bowl again by the IPL suspect bowling committee. Russell has done very little for KKR in this tournament and so has Pat Cummins. The Aussie all-rounder has done more with the bat than with the ball for which KKR paid 15.5 Crores.

In the first leg of IPL 2020, KKR and DC met in Sharjah on October 3. Delhi won the high-scoring match by 18 runs. South African pacer Anrich Nortje took three wickets for DC and he was well supported by Kagiso Rabada, Harshal Patel and Marcus Stoinis. KKR have to guard against Delhi's bowling attack on Saturday.